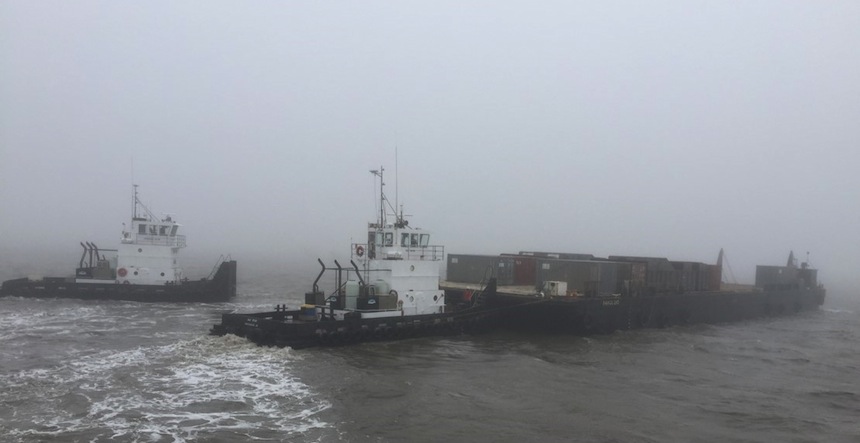 It is hard not to write about the Covid-19 pandemic at the moment, since it is dominating public discourse and headlines around the world, but there are so many different ways of dealing with the virus that it is difficult to draw any conclusions.

The world’s press is reflecting public concerns by focusing much of their coverage on the vexed question of when lockdown measures will be eased. Like children in a car about to embark on a long journey, they are asking the question in the title even before we make it to the end of our street.

An interesting feature of the daily press briefings in the UK has been the pains that ministers and health experts take to explain that social distancing measures must remain in place for the foreseeable future, and until the science tells us it is safe to start relaxing some of those measures.

Yet there are reports of morons hosting lockdown parties while crowds flock to parks and beaches in good weather, and it seems there are plenty of people who just don’t understand the importance of following the rules.

I live with more than seven million others in a place the size of a postage stamp, where the border with China remains open so we can get food. All the shops are open, although bars are closed and restaurant tables must be widely separated.

Schools are still closed but will probably reopen soon, and I still can’t change my library books. We are not permitted to gather in groups of more than four people, and everyone wears a facemask. Our lockdown measures are not the most stringent on earth, but they seem to be working and we have just over 1,000 cases at the end of April, with four deaths.

Yet still we have people, most of whom represent business interests, demanding that we ease the restrictions and saying we must be there already.

I have been wrestling with questions about the effect all this will have on tug companies, but lacking the financial and investigative abilities of my colleague Hieronymus Bosch, I am not finding any answers.

A report today claims that within a few months container shipping will be operating at about 55 per cent of pre-Covid-19 levels, but reception facilities in many places are already full because consumption is down, so buyers are desperately trying to cancel orders.

This is likely to reduce the number of active container ships even further. My guess is that if ports remain open then the majority of tugs will still be needed, so as long as vessel arrivals are not carefully scheduled, most tugs might still be manned. But we must be getting close to the point where tugs will need to be idled, and that might lead to job losses, particularly in countries where labour laws are weak and trade unions frowned upon.

It is counter-intuitive, but probably the best thing that can happen is that lockdowns remain in place as long as necessary, and are only lifted gradually when the virus is well on the way to being defeated.

This is the only tactic that will avoid a second wave of infections and, as we have seen in Hong Kong, the second wave is likely to be much worse than the first.

I hope all tug people will be able to keep their jobs, but that is probably wishful thinking. I spoke to a local survey company yesterday who told me their business is down 80 per cent, which is in line with my own experience, but I would happily fritter away my life savings in order to eat if it helps defeat the virus.

About the only thing I have to offer is a plea to all tug companies to do their utmost to protect their staff and not consign them to the scrap heap without any visible means of support. You will need them again at some stage because, to quote our most gracious sovereign, we will succeed and we will meet again. And when you meet them again, you had better hope you treated them well or they might make you suffer.

But no, we are not there yet!