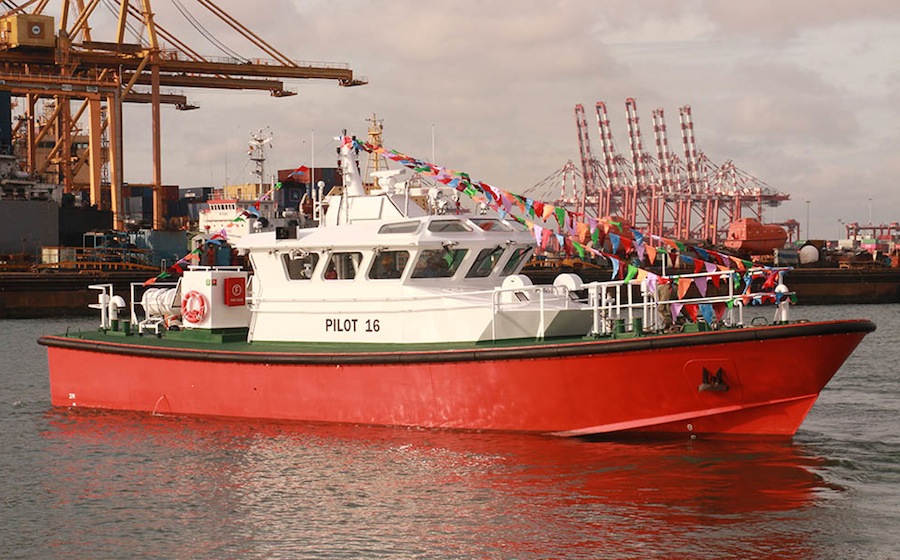 Colombo Dockyard has delivered two pilot launches built for the Sri Lanka Ports Authority. The two vessels are the first and second of a three-vessel contract with the third vessel currently in build.

The pilot boats were of a revised repeat design supplied by Macduff Ship Design of Scotland. The launches will serve to transport pilots from shore to ship and can accommodate a total number of eight people including four crewmembers and four pilots.

The design brief matched very closely to that of Macduff’s recently completed series of three 19-metre pilot boats built for Saudi Sea Ports. The boats needed to achieve 22 knots at trials and offer good sea keeping characteristics to allow for safe operation. According to Macduff, there were some challenges with the increased range requirement, so additional fuel was required along with changes to engine ratings, but with the addition of two new midships fuel tanks, all requirements were met. 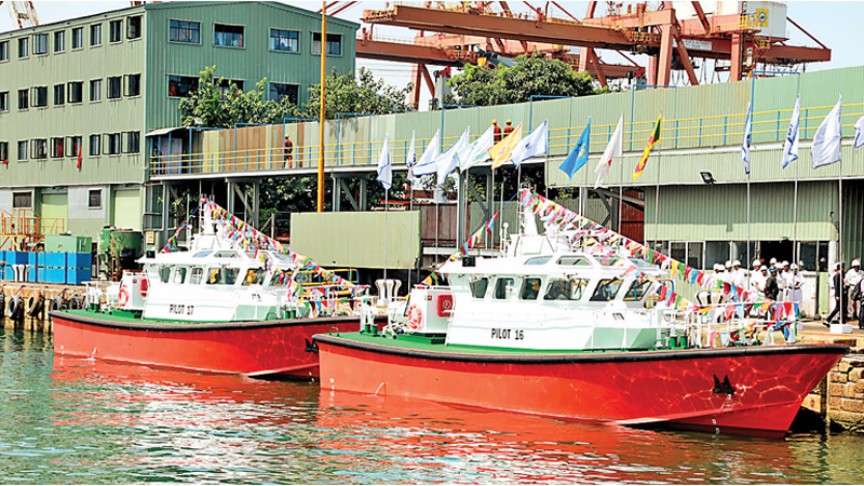 “The addition of increased fuel capacity whist maintaining performance and trim without compromising the limited space for crew in a vessel of this type,” was the biggest challenge in designing the vessel, Macduff told Baird Maritime.

Pilot 16 and Pilot 17 were designed to hold a high degree of stability and comfort in all weather conditions and provide a stable platform during embarking and disembarking pilots. The vessels’ hulls are built of steel, and the wheelhouses of aluminium.

The propulsion system was kept as similar to previous vessels as possible, although the change in engine rating led to some challenges. The propeller design was completed by Teignbridge, which led to the preferred gear ratio selection to ensure optimal performance at the vessels’ operational speeds.

“It was interesting to work on a repeat build with a new client on a vessel with such tight tolerances and understand that there needs to be great flexibility in the design team even in these circumstances,” commented Macduff. “This has led to high levels of cooperation between Macduff Ship Design and Colombo Dockyard, which has already led to the order of a further vessel of similar design through the shipyard.”

The additional pilot boat has been confirmed to be for Japan’s Kowa Group, and will be a further variant of this vessel. 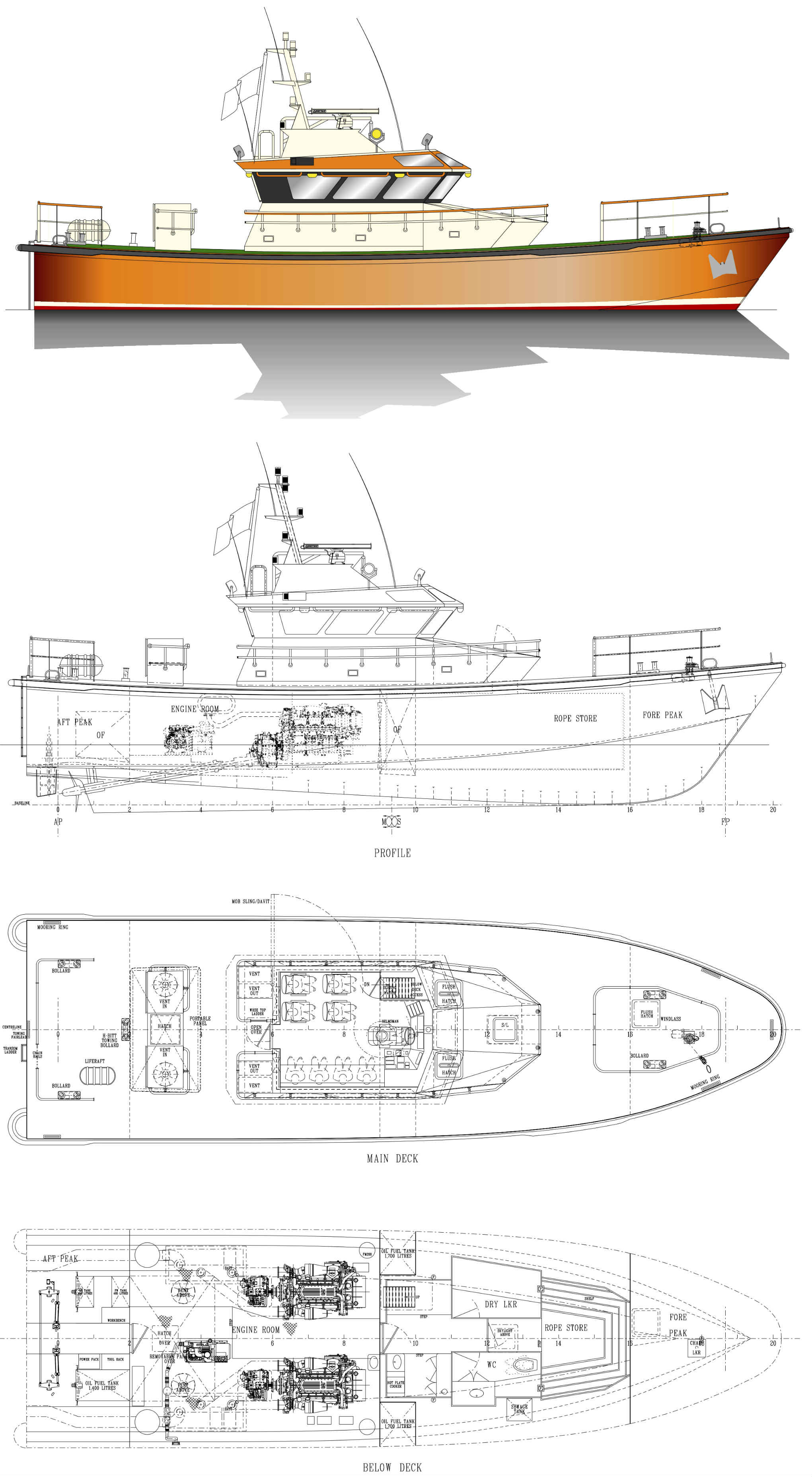