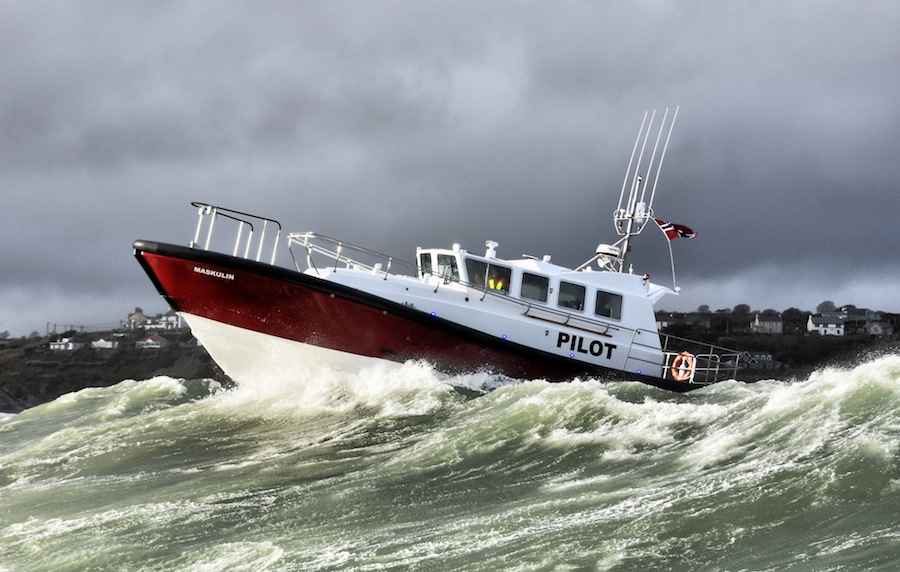 To comply with Norwegian regulations, she features a new wheelhouse design featuring forward-angled front windows and increased accommodation space in her main cabin. 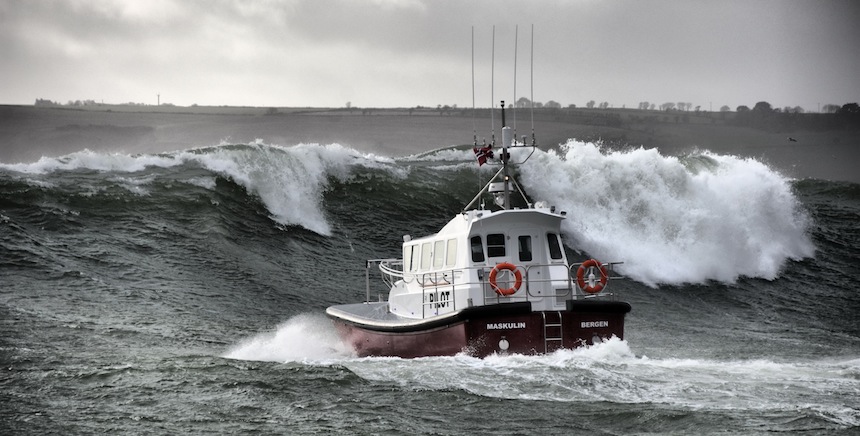 Powered by a pair of Scania DI13 500-horsepower (370-kilowatt) rating 1 engines, Maskulin achieved a maximum speed of 26 knots on trials. She is also fitted with Twin Disc’s Quickshift gearboxes and dynamic manoeuvring system working in conjunction with a powerful hydraulic bow thruster.

As crew transfer as well as pilotage is part of her operational role, Maskulin has seating for nine people in her main cabin and full live aboard facilities in a spacious forward accommodation area. 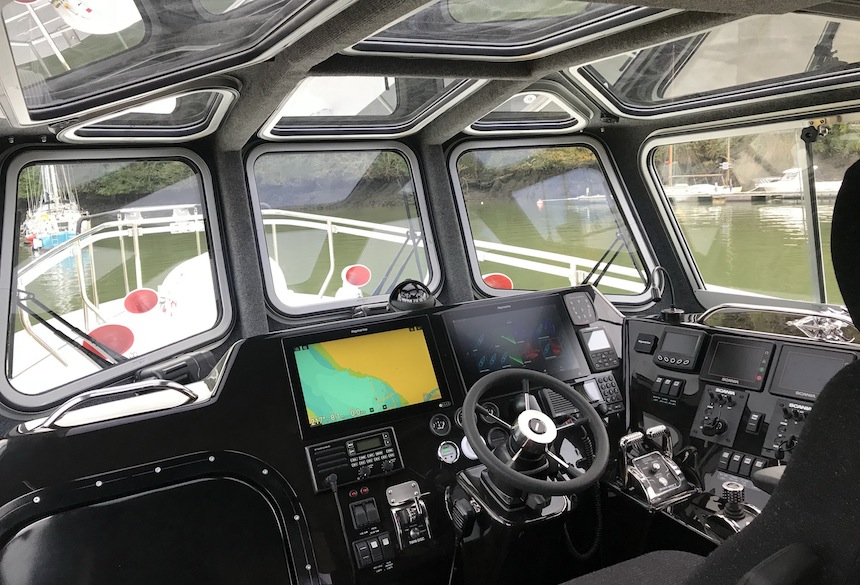 Maskulin arrived safely in Norway after completing an 850-nautical mile delivery voyage in just 48 hours after departing Cork at 19:00 on a Friday evening.

Maskulin made impressive time, stopping for refuelling on the north-east coast of Ireland, north-west coast of Scotland and the Shetland Islands.

Even though she had to contend with gale conditions and three- to four-metre seas on the Sunday during the North Sea crossing, she was able to maintain a 23-knot cruise speed, and proved to be very economical, using just 65 litres per hour for each engine.

Whilst in Ireland, and in preparation for the winter delivery voyage with commitments requiring no departure delays and anticipating some inevitable heavy weather on route in the North Sea, Safehaven thoroughly tested her in a winter storm that hit southern Ireland where she proved to have excellent seakeeping in the six-metre seas and 45-knot wind the storm delivered.

Maskulin is also fitted with a Humphree full interceptor stabilisation system, which proved useful in reducing roll and pitching and proved itself on the delivery voyage. 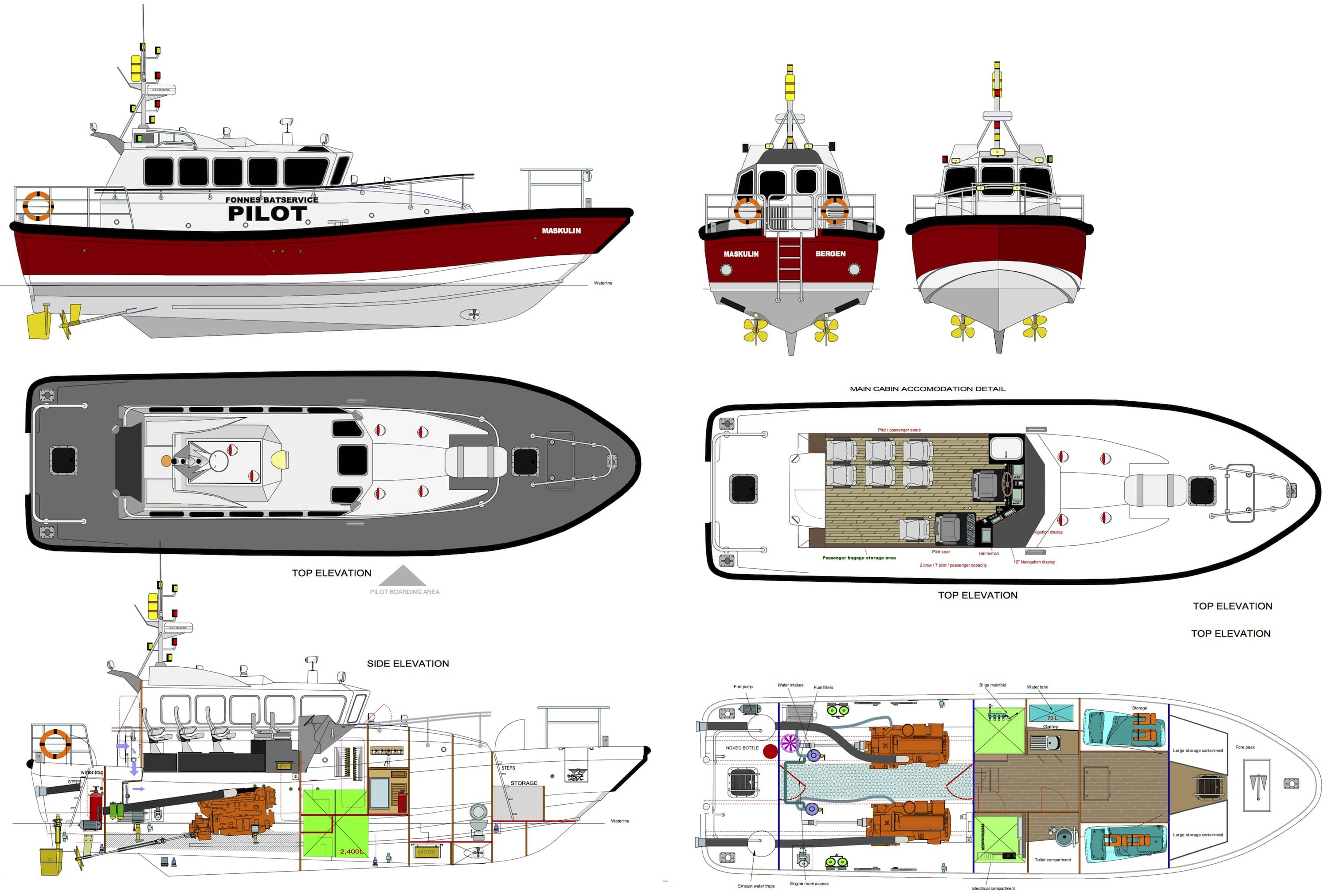