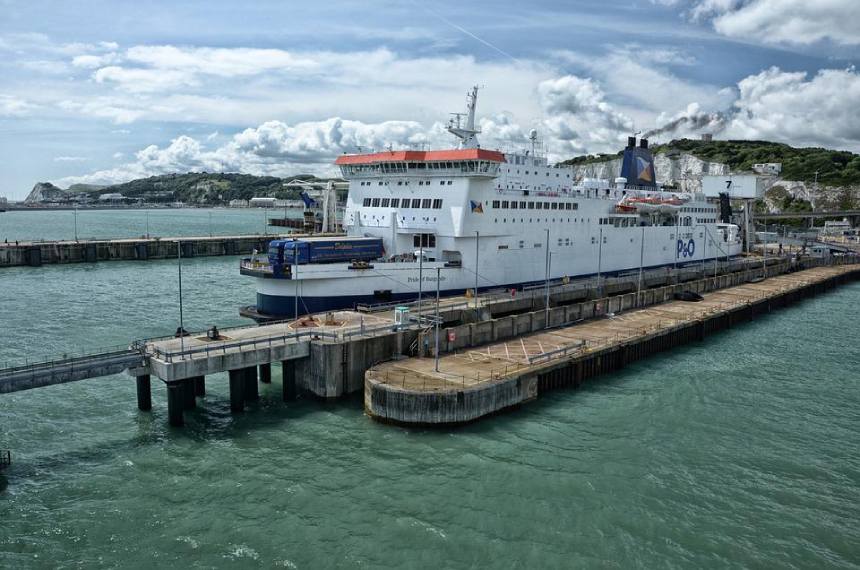 Tens of thousands of seafarers must be paid an equivalent to UK National Minimum Wage in a major step forward on pay protection, the UK government confirmed on Tuesday, May 10.

The new legislation will ban ferries that do not pay their workers the equivalent to minimum wage from docking at UK ports.

The government will implement the changes in the next parliamentary session and will consult closely with the ports and maritime sector on the new laws.

In addition to The Harbours (Seafarers’ Remuneration) Bill on securing an equivalent to UK National Minimum Wage for seafarers regularly entering UK ports, the government is continuing positive bilateral discussions with France, the Netherlands, Spain, Germany, Ireland, and Denmark. This is to ensure routes between the countries become “Minimum Wage Corridors” where seafarers on routes between either country must be paid at least the equivalent of the minimum wage.

The consultation on the proposed measures opened on Tuesday and will last four weeks. It will examine what sort of vessels could be included beyond ferries, and what the enforcement measures will be. Options under consideration include surcharges, suspension of port access, and fines.

The new laws means that all ferry operators that regularly call at UK ports will be legally obliged to pay an equivalent to the UK National Minimum Wage in order to access those ports, closing a legal loophole between UK and International Maritime Law that the government said was “ruthlessly exploited” by P&O Ferries.