Written by Baird Maritime on November 4, 2020. Posted in Ro-Pax World. 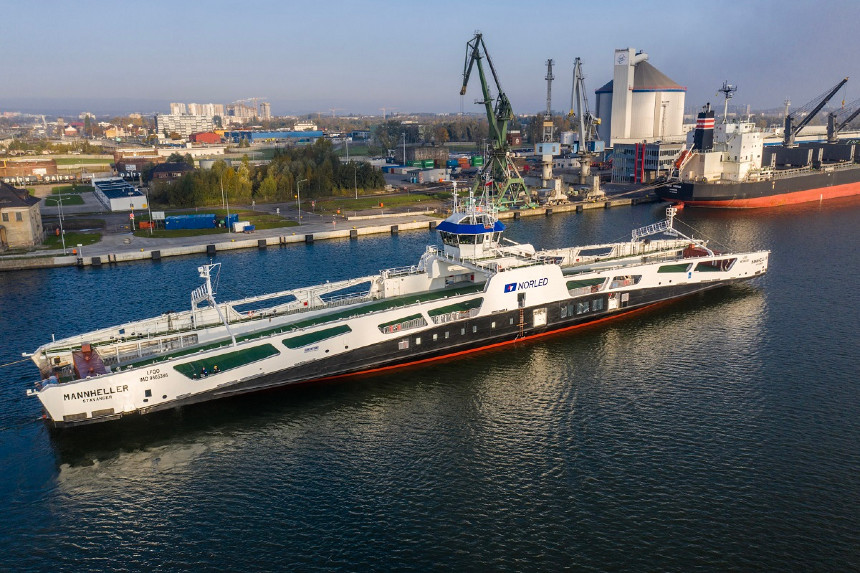 Mannheller is the third in a series of four LMG Marin-designed 114-metre vessels ordered from Remontowa in 2018. This number also includes Festøya and Solavågen, which were delivered to Norled earlier this year.

After returning from the trials, Mannheller will be prepared to be handed over to Norled. The vessel will undergo minor installation work upon arrival in Norway and just before it commences operational sailings along the Mannheller-Fodnes route.