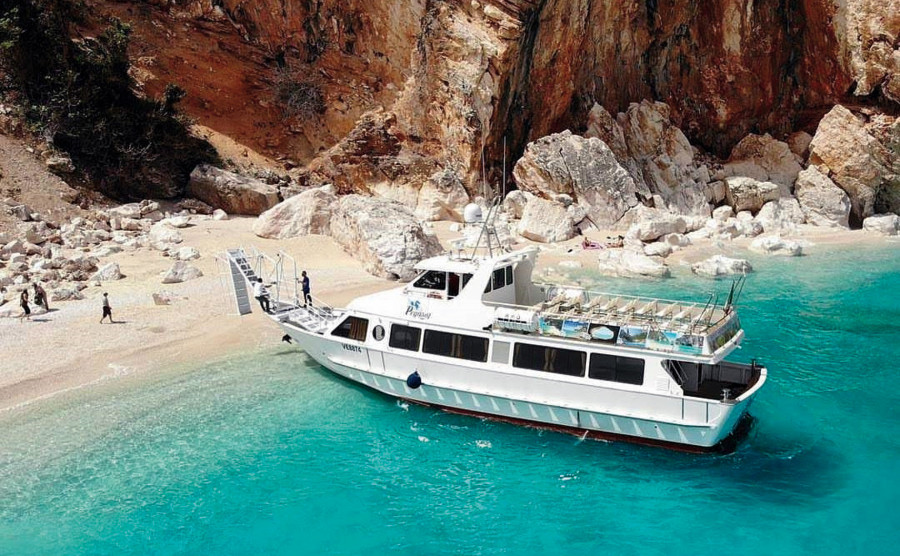 After a winter refurbishment at Italy’s Boschetti Shipyard, Pegaso I reached Cala Gonone in Sardinia where she is currently sailing as a passenger vessel.

This wooden passenger boat, built by the same yard in 2002, was made for a shipping company based in Venice that managed her in the Venetian lagoon until the end of October 2018. 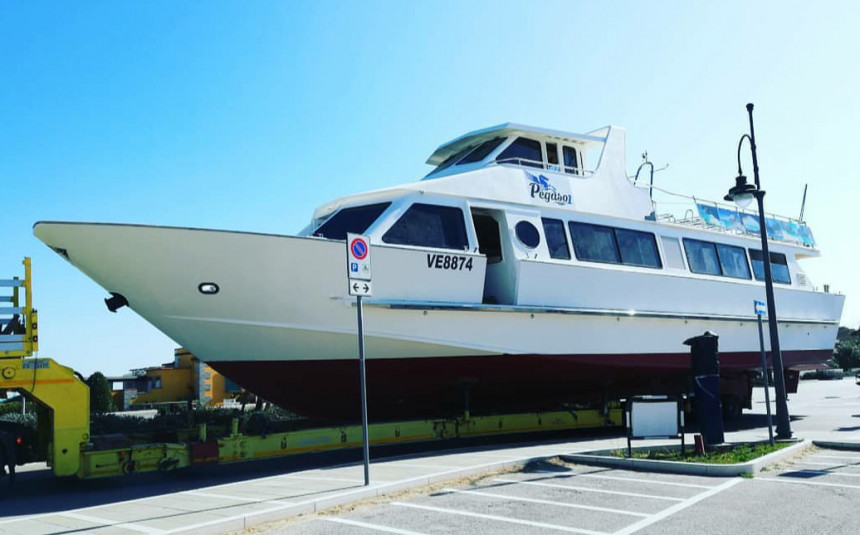 Then, acquired by the new company “Thunder”, based in Cala Gonone, Pegaso I was transferred on November 13, 2018 to Cesenatico for the necessary updates and refurbishments required to operate as a sightseeing vessel around the east coast of Sardinia. 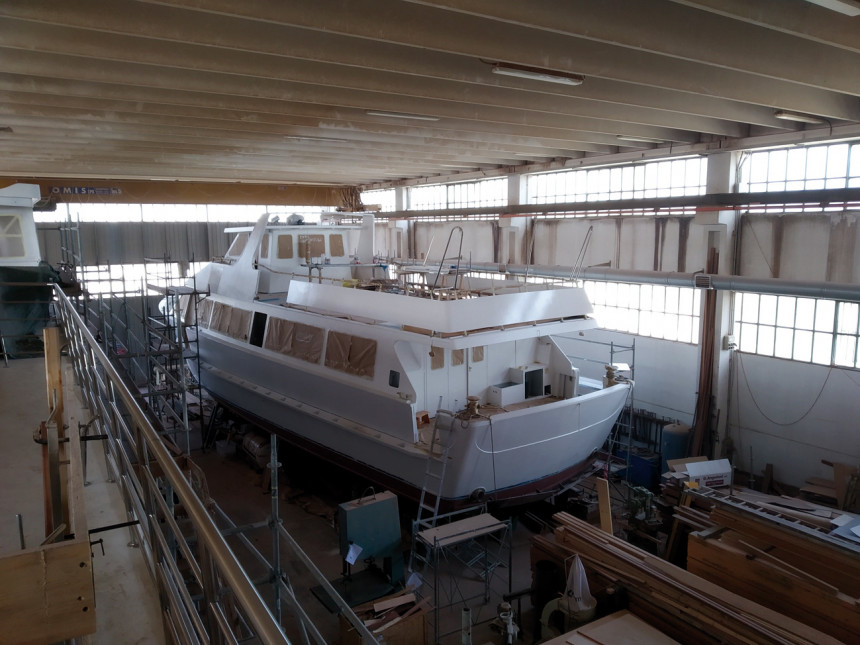 With a length of 22 metres and a beam of 5.80 metres, Pegaso I has a maximum capacity of 180 passengers. At Boschetti Shipyard, she underwent general maintenance works and some structural modifications, which included the reduction of the total length by about 20 centimetres to comply with Italian Coast Guard regulations. 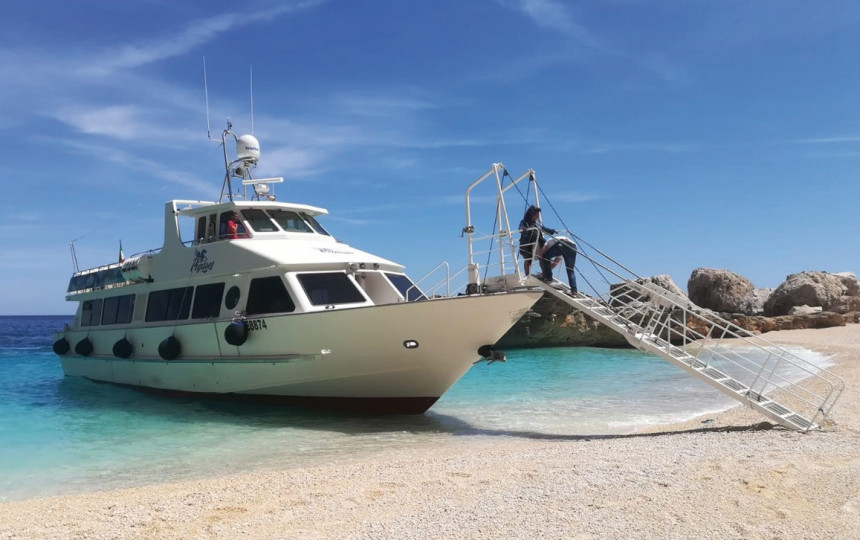 A new electric bow gangway was also installed to allow passengers to embark and disembark along the Sardinian beaches.

In order to optimise on-board comfort, even in case of sailings during evenings and nights, the interior has undergone a complete renovation. 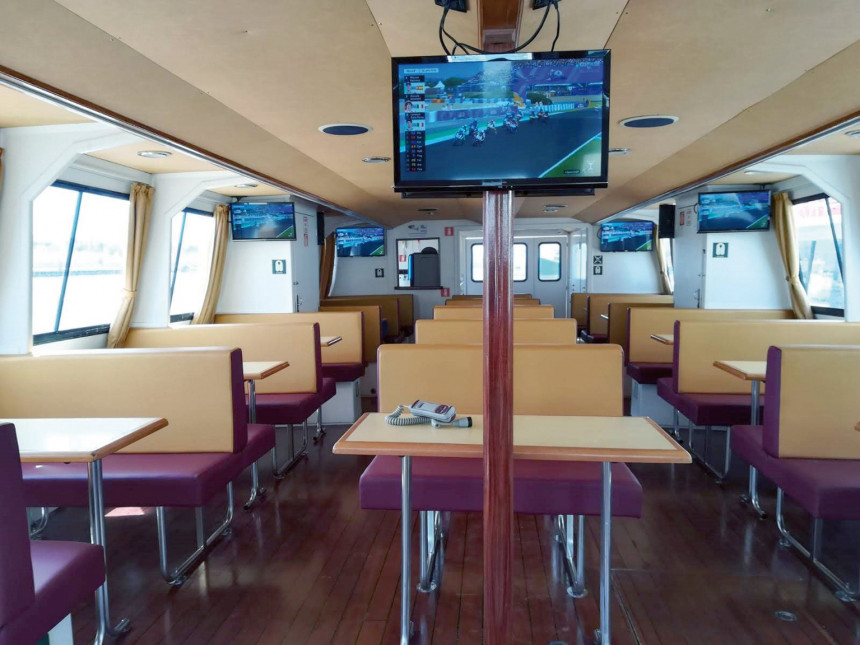 This included the replacement of the old wooden benches with new burgundy and orange fireproof-leather-upholstered sofas, which give the salon on the main deck a fresh and more modern look. 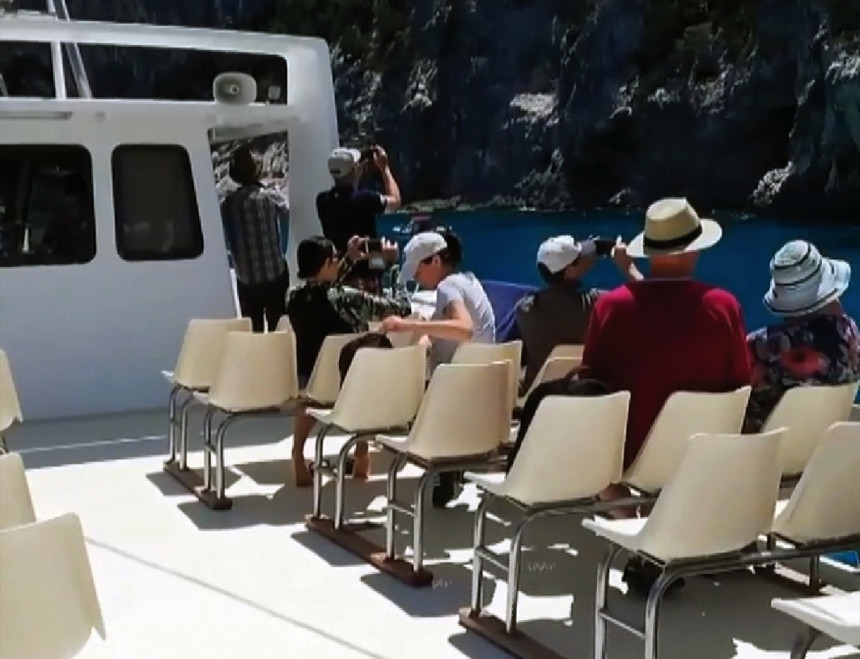 The bar/kitchen area has been re-arranged for the new service on board, which includes lunch on request, and a new refrigeration unit was installed to store fresh drinks and food. On the sun deck, the old benches were replaced with new monocoque seats fixed to stainless steel supports.

In addition, nine flat-screen televisions were installed, connected to a CCTV system, that allow for the viewing of panoramas outside, as well as the projection of recordings or television programs thanks to the satellite antenna equipment. 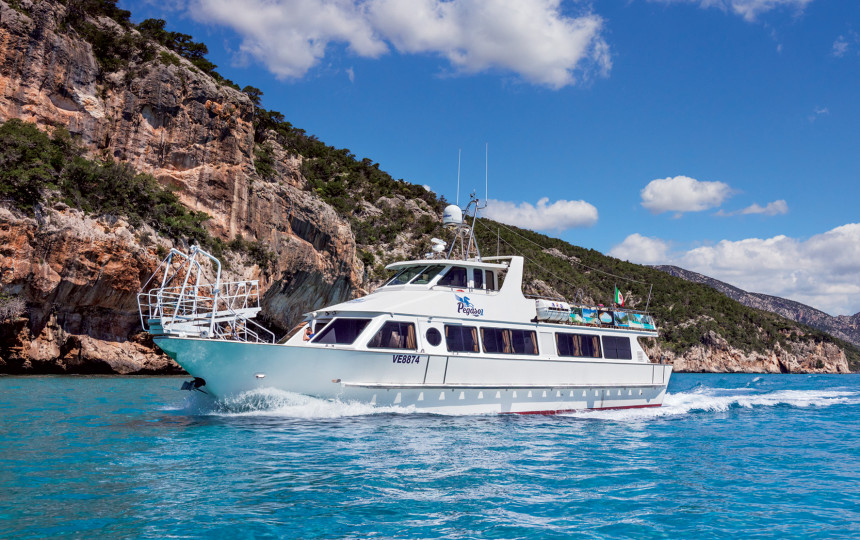 In terms of technical and mechanical updates, a GMDSS station was installed, the DAF engines have been completely overhauled, the existing flaps were replaced with new adjustable hydraulic flaps, and a waste water tank has been installed. The installation of an external LED lighting system on the sides completed the work on vessel.