VESSEL REFIT | Hybrid water taxi for the mayor of Venice 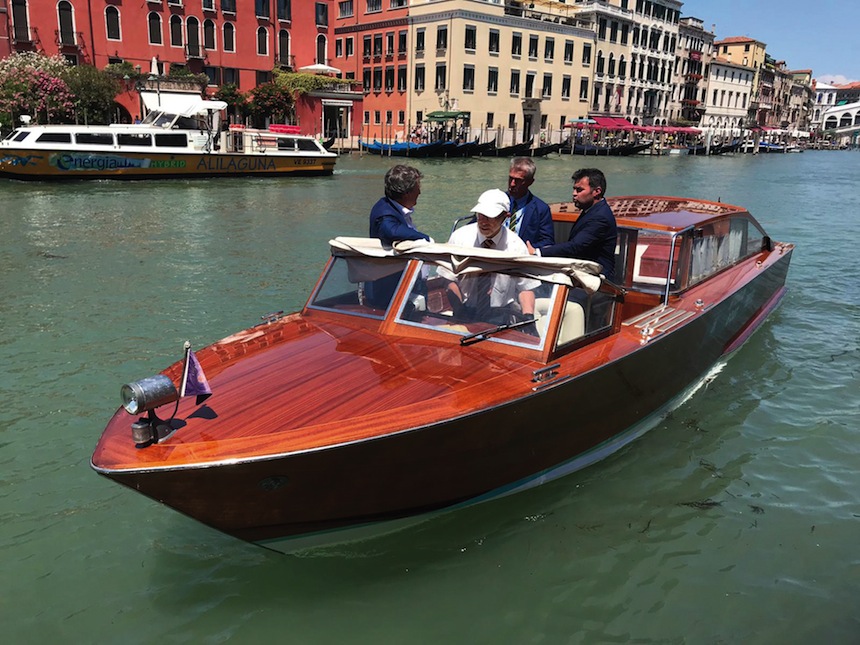 This northern summer, on the occasion of the first Venice Boat Show, Transfluid, together with Bimotor, (the FPT dealer for the North Adriatic area) delivered the first hybrid water taxi of the municipality fleet to the mayor of Venice, Luigi Brugnaro. 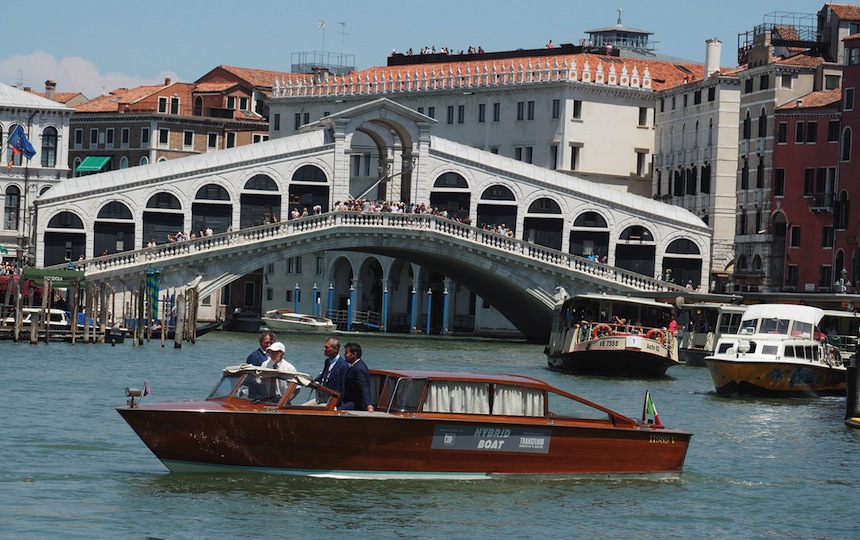 The upgraded boat was officially introduced with a test tour on the Venice Lagoon with the presence of the mayor together with Ugo Pavesi of Transfluid and Filippo Brunero of Bimotor. 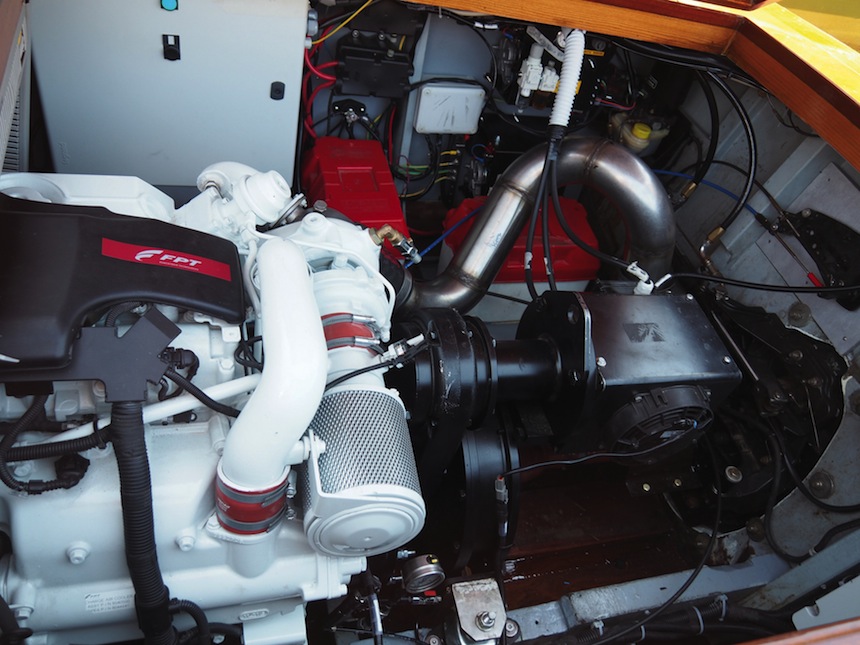 This taxi is a typical Venetian wooden boat powered by a single FPT S30 diesel engine via a stern drive propulsion system capable of delivering up to 170 kW at 4,000 rpm. The vessel complies with the most stringent emissions regulations.

The Transfluid hybrid system, designed to enable zero emissions, is an HM560-12 based on a 12kW permanent magnet electric motor, which was installed at local shipbuilder Chia, and is powered from a battery bank of about 10 kWh. 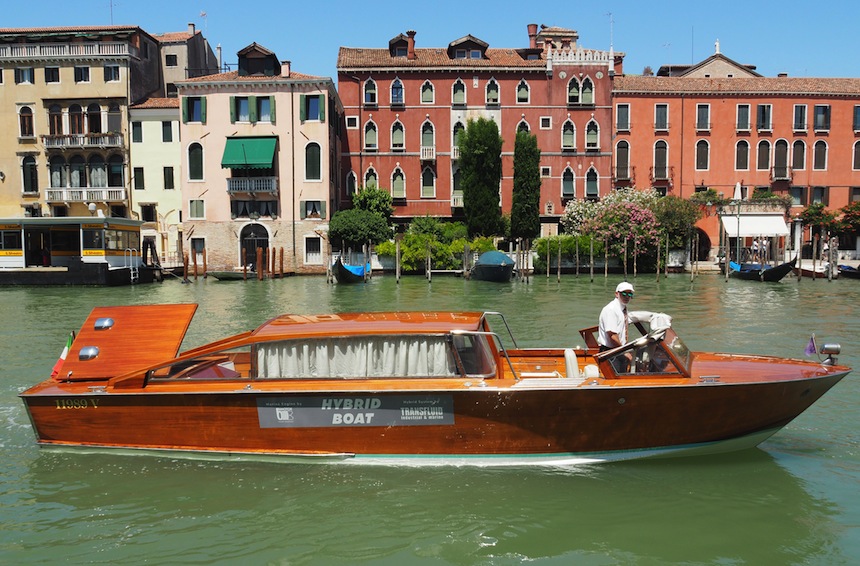 The module was installed between the diesel engine and the transmission, with the electric motor, also produced by Transfluid, mounted parallel to the propulsion axis line.

The electric motor is powered by a high-efficiency lithium battery bank (LiFePO4), capable of powering the entire system in zero emission mode and is completely silent. 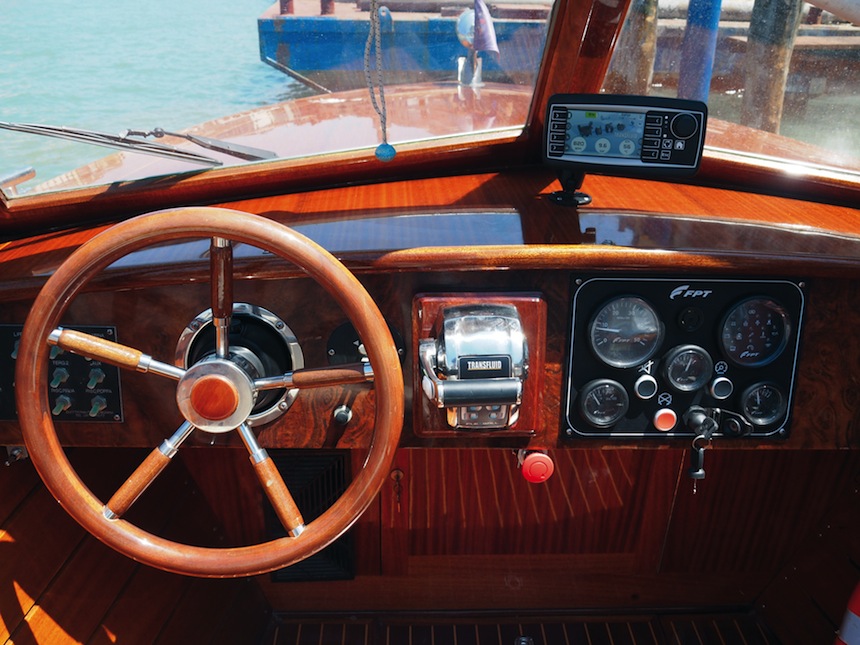 In full-electric mode, the boat can navigate at low speeds, and it is ideal for sailing inside the Venetian canals. In traditional diesel mode, the power supplied by the electric motor can be added to the power supplied by the diesel engine, giving a higher thrust output during acceleration to reach a top speed of 10 knots. Finally, the batteries can also be recharged during diesel mode navigation.