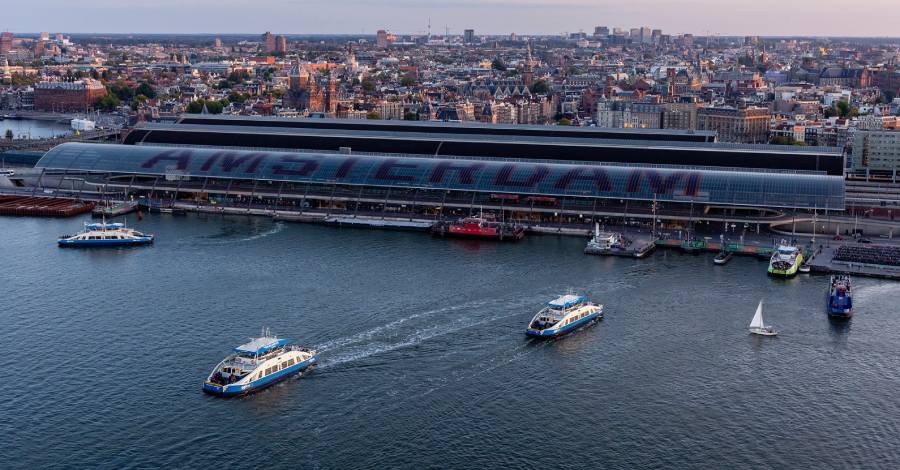 Baird Maritime resumes its regular vessel feature weeks for this year by focusing once more on the ever-expanding passenger vessel sector. This week’s lineup of reviewed vessels include a cruise ship for Caribbean sailings, a ferry for a US transport company, a coastal cruise ship and a ferry for operation in Norway, and an electric tour boat for northern China.

We also look into an exciting vessel development project in Britain that seeks to introduce a fleet of passenger-carrying hovercraft that will run on hydrogen fuel. If successful, this will mean that these vessels will already be in service as early as 2025.

Remember to visit Baird Maritime regularly over the coming days for the latest news on the global passenger vessel industry.

– “The novel propulsion system will be demonstrated on 12-seat and 80-seat hovercraft.”


– “The creek itself possesses historical and cultural significance, having been used as a major trade route for silk and ceramics during the Tang Dynasty.”


– “I was in a bit of shock as I had never experienced such a team of people to make a decision about such a small project (by navy standards).”

OPINION | An impending ferry disaster on the Clyde: hundreds (of millions of pounds) lost, reputations ruined and shipyard bust. And fake windows painted on the bridge…

– “Whilst the shipyard boasted a long track record, the team that had executed the track record was long gone.”

– by Hieronymus Bosch, Baird Maritime‘s anonymous insider in the world of offshore oil and gas operations

Any news or views about the global maritime tourism, ferry and cruise industries? Send it through to [email protected] ASAP (between now and December 9), so we can add it to this current edition of Passenger Vessel Week!