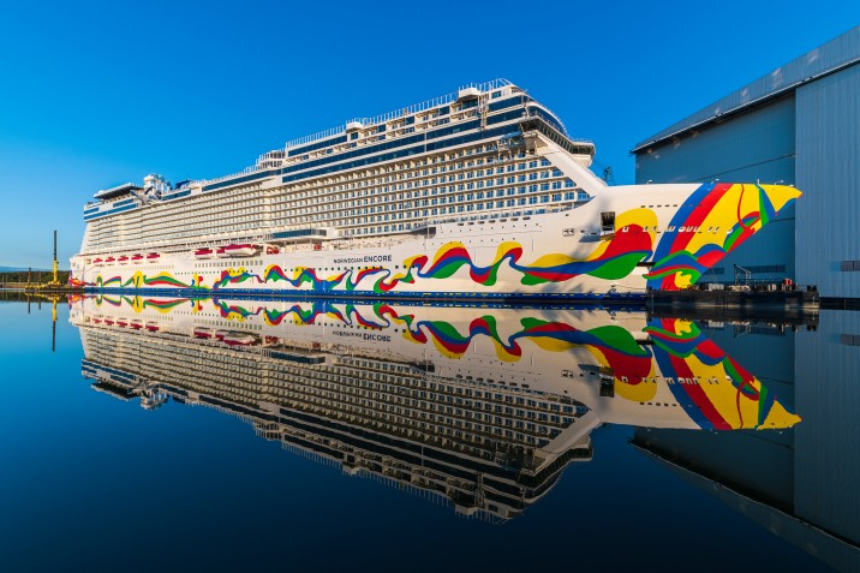 The trials will be conducted over the course of several days in the North Sea out of Eemshaven in the Netherlands. The vessel will then sail for Bremerhaven to be formally handed over to its new owners before the end of the month.

The 4,004-passenger Norwegian Encore is scheduled to be christened on November 21, 2019. It will depart on its maiden voyage, a seven-day Caribbean cruise, three days later.