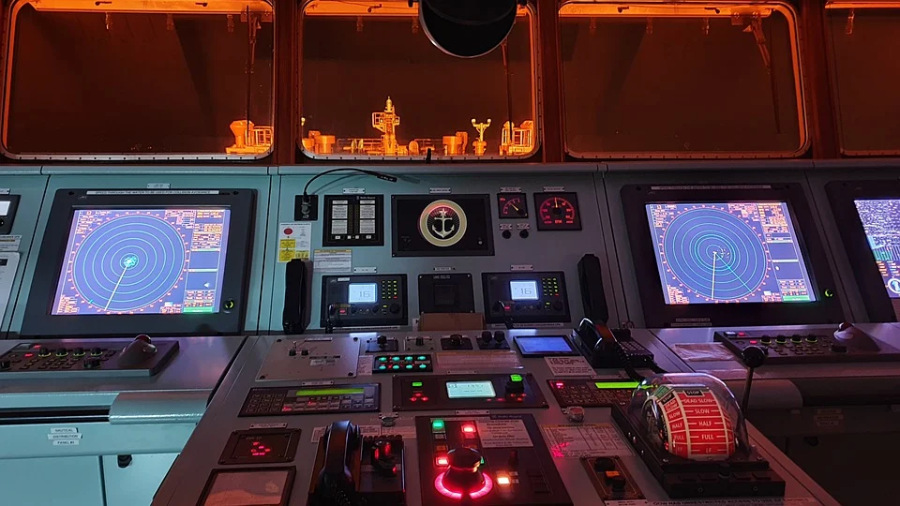 There is a rather sad letter from a member in the current issue of the Nautical Institute’s Seaways magazine asking a question for which there does not appear to be an answer. The writer appears to be an officer who has found himself “beached” with thousands of others in the aftermath of the pandemic and is anxious to get back to work. But he finds that despite his statutory qualifications, the only thing that potential employers are interested in is his experience on a particular type of ship, and if he fails on this count, he is considered to be wholly unsuitable.

His question is perfectly reasonable, and I paraphrase: how can a seafarer acquire experience in a particular type of ship, if they are unable to access the employment that will provide this experience in the first place? It is a dilemma straight out of Catch 22, or perhaps even Alice in Wonderland. I’m afraid it is also a problem that shows up the marine employer in the worst possible light, at a crucial time when they really ought to be becoming exceptionally “seafarer-friendly”.

He also makes the point that seafarers are suitably qualified and certified to work on board any type of ship, which you cannot argue with. For their sins, a very long time ago, the old UK Board of Trade found me “duly qualified to fulfil the duties of master of a foreign going ship in the Merchant Service…” They didn’t restrict this to ships of a certain length, or vessels with red funnels.

“You may just as well go and argue with the windlass.”

Of course, we know that shipping is hugely more specialised these days and somebody off a capesize bulk carrier will have to go through an extensive learning period before being much use on a dynamically positioning diving support ship or the mate on a twin-pipe dredger. But, you might argue, that there badly needs to be some mechanism for that experience to be gained by people entering the trade or speciality for the first time. And as this correspondent notes, there jolly well isn’t.

And it gets worse, as even if an officer somehow manages to leap all the hurdles and successfully gain a junior officer’s post in the new speciality, progression through the ranks is not just a matter of experience. Because some blighter in a charterer’s office is going to demand that all the senior officers (and sometime their juniors) have experience in that rank before the ship will be deigned fit to hire. First trip chief officer? Newly promoted second engineer? Sorry. The ship will be turned down until people sufficiently experienced in their rank have been appointed.

If you are a respectable and responsible shipowner or manager, you might angrily point out that you are the employers of these officers and it is your judgement that they are well-qualified and would not have been appointed had this not been the case. But you may just as well go and argue with the windlass. The remit of the pre-charter inspector, which once was confined to the structure and maintenance of the ship, now has been amplified to take in the experience of her crew.

“When you think about it, it is a pretty miserable industry into which we are attempting to attract bright, well-qualified people.”

It might be suggested that a way around this problem would be to appoint additional less experienced officers to understudy those in the ranks to which they would aspire. But the charterer or the owner of a managed ship will make it very clear that the pay of these extra hands and the food that they eat will not be to their account. And there is no guarantee that the “experience” of the additional officer in a secondary learning role will be acceptable to the critical eye of the charterer. And in a highly competitive world, a manager may not be making sufficient per month to pay for additional officers.

When you think about it, it is a pretty miserable industry into which we are attempting to attract bright, well-qualified people, when so many self-defeating obstacles are put in the way of somebody’s ambition to progress through the ranks.

I can remember getting very angry years ago, reading about the case of a supply ship, dawdling back to its base after delivering vital supplies, like tubulars, mud, or ice cream to an offshore rig. The master decided it would be a good idea to let his mate become more familiar with the controls and in a quiet bit of sea, he gave him some tuition on manoeuvring and general ship handling. The charterer got to hear about this and went absolutely ballistic, threatening to void the agreement, accusing the skipper of barratry and effectively stealing the oil and time that he was paying for.

I questioned why you would want to work for someone like this, and was hauled over the coals by somebody who said the charterer was quite within his rights. He was unable to answer how that mate was ever going to get the experience he needed, but it seemed symptomatic of an industry full of rights but with little sense of responsibility. And judging by the letter in Seaways, it isn’t much better today.

The job search used to be a lot simpler when I was young. I remember a miniscule “situations vacant” ad in a magazine I was reading. “Mate wanted for a 299-ton coaster,” it said before going on to specify the sole qualification required – “must be sober.”