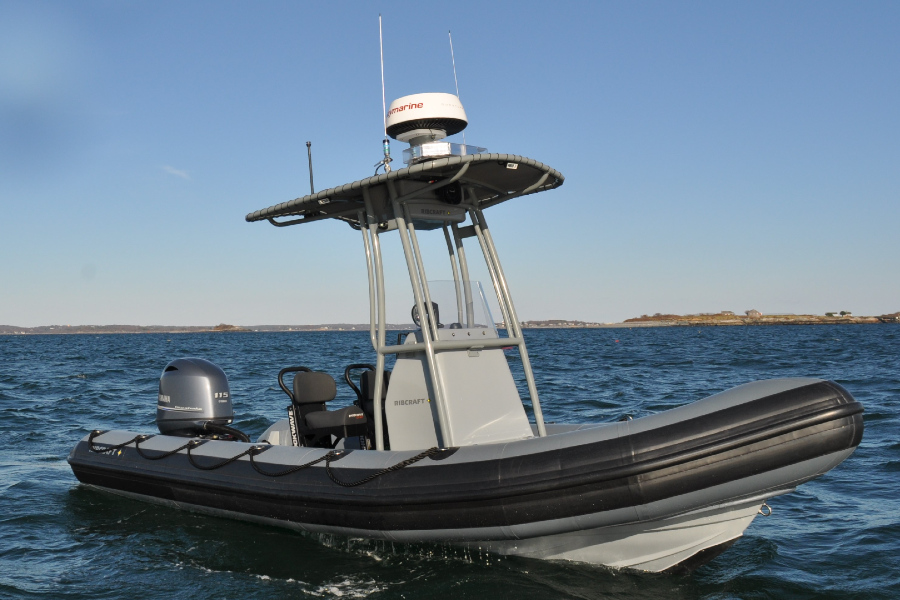 Ribcraft USA of Marblehead, Massachusetts, has handed over two new patrol and enforcement boats to the Law Enforcement Division of the California Department of Fish and Wildlife (CDFW), the primary fish and wildlife resource protection and management body under the California Natural Resources Agency.

Ribcraft said it had worked closely with the CDFW to ensure that the completed rigid inflatable boats (RIBs) would be capable of meeting the agency’s diverse operational requirements. Specifically, the CDFW required vessels that could be easily deployed on short notice and operated by one officer but was also versatile enough to handle the challenging conditions that are prevalent in the coastal waters of the Southern California Wildlife District, which covers all of Santa Barbara, Ventura, Los Angeles, and San Diego Counties. On regular operations, however, each RIB will be crewed by two CDFW personnel.

The design that was chosen for the new CDFW RIBs was that of a Ribcraft boat that had originally been built for surf rescue work but has since been adapted to serve various applications in other sectors, including defence and law enforcement. This was due to the basic design boasting impressive speed, maneouvrability, and seakeeping – attributes that are ideal for responding to time-critical situations. Another advantage is that the hull, though small in size, was capable of accommodating an array of equipment necessary for performing different missions. 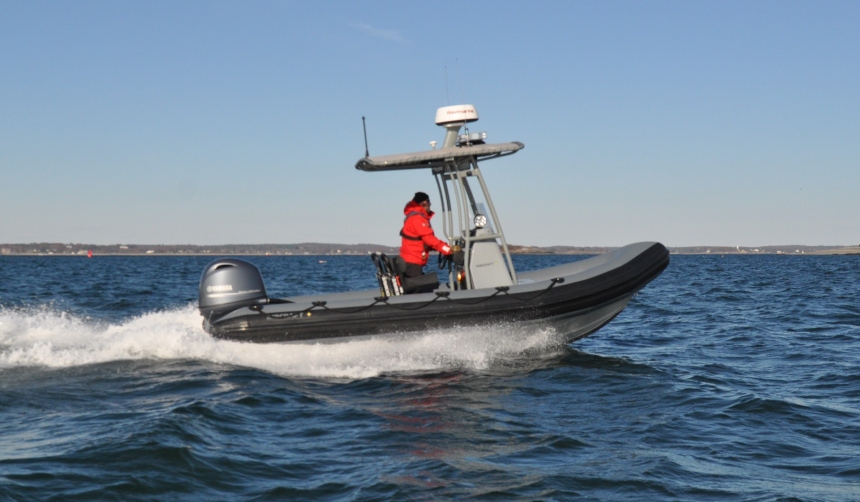 The boats each have an LOA of 5.85 metres, a beam of 2.4 metres, a draught of 35 centimetres, and space for up to 10 people. Each has also been fitted with a deep V-hull, a forward positioned centre console with front bench seat, two side-by-side Shockwave Corbin jockey suspension seats, and a heavy duty T-top with windscreen to offer some protection from the elements. The open deck could easily accommodate other CDFW personnel for waterborne boardings and inspections as well as additional gear.

Each RIB is powered by one Yamaha 85kW four-stroke outboard engine that delivers speeds in excess of 38 knots, and an internal fuel tank with capacity for 174 litres has been fitted to ensure additional hours on patrol. Onboard electronics and equipment include Raymarine GPS and radar, a handheld spotlight, LED light bar and flood lights capable of rotating 360 degrees, EPIRB, VHF, and AIS. Ribcraft had also supplied heavy duty trailers to enable road transport of the boats as an option for deployment.

The two RIBs have already begun being used on patrols in the waters off Southern California, and the CDFW claims that additional boats from the same 5.85-metre series have also been ordered from Ribcraft for delivery in the future. The newer RIBs will possess the same general layout and dimensions as the first two boats but will have additional features that will enable them to be deployed as boarding and response daughter craft aboard the CDFW’s larger fisheries patrol vessels that could operate up to 320 kilometres offshore, thus proving the standard 5.85-metre RIB’s suitability even for missions that are performed much farther out from the coast. 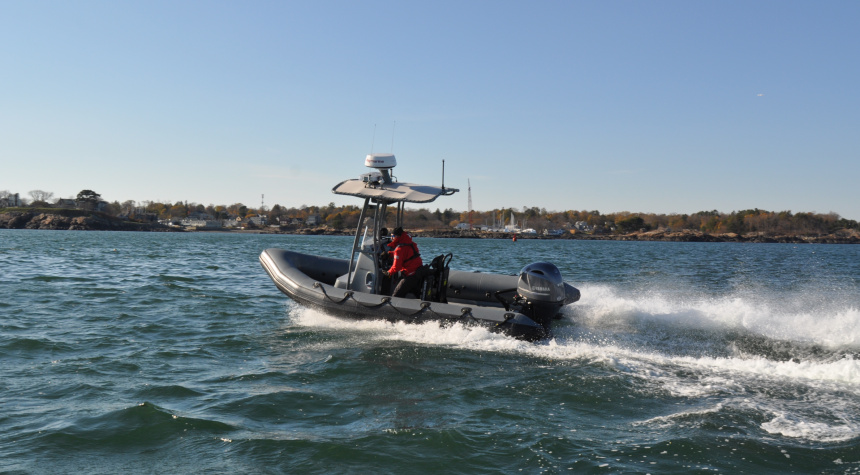