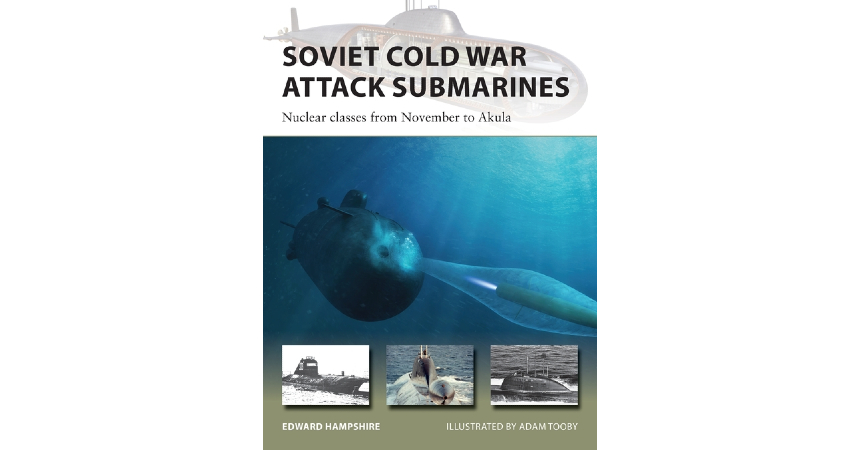 It is difficult to reconcile the content of this book with the gutted shells of Soviet-era submarines that this reviewer observed around the creeks and backwaters of the eastern Siberian town of Petrapavlosk a few years ago. Compared with the sleek, apparently omnipotent craft described in this useful book, they are practically unrecognisable. How the mighty have fallen.

Neglected warships have a particularly sad and gaunt look about them, especially when compared with how they looked in their active fighting days. The extravagant waste of the time and money expended on them seems much starker than with commercial vessels or even yachts. Given the descriptions in this book of what was invested in the Soviet nuclear attack subs, that waste is even sadder. But, then again, the Soviets were the world’s most profligate wastrels, of all kinds of waste, from fish to nuclear.

Nevertheless, no matter how they ended up, there are some very impressive boats described here. The titanium-hulled Alfa and Sierra classes stand out. The Alfa class, with its liquid-alloy reactor, was a breakthrough and the fastest sub ever built. Enormous amounts were invested in them.

While numerous examples of the Akula and Sierra class boats remain in service in Russia today, it is interesting that the Russians seem to be launching more diesel than nuclear subs these days.

A very comprehensive and fascinating review of these once mighty craft.