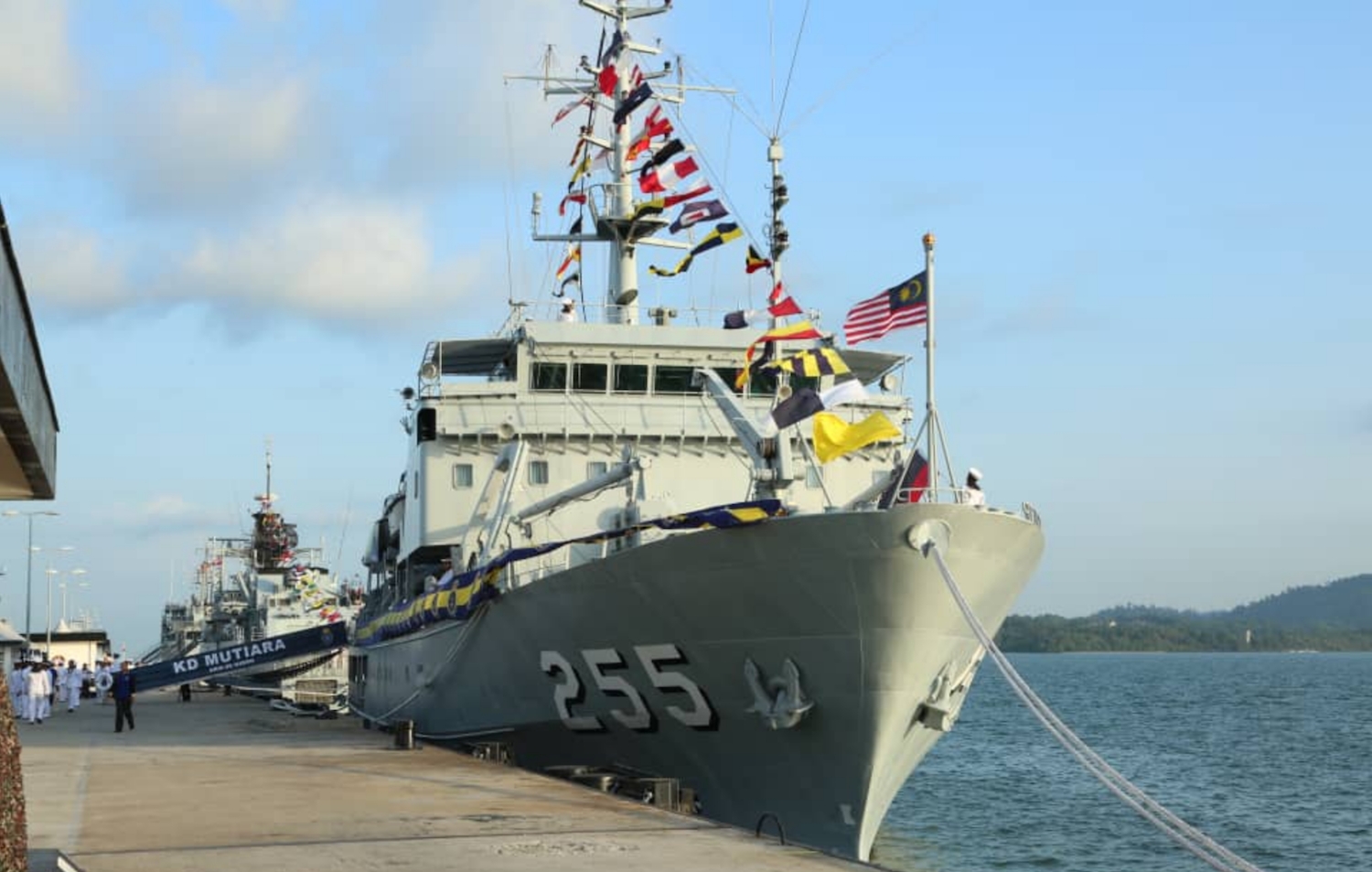 Wuchang Shipbuilding has begun construction of a littoral mission ship (LMS) for the Royal Malaysian Navy.

The vessel will be the first of its kind built by the state-owned yard for Malaysia.