Baltic Workboats (BWB) has handed over two patrol boats in a series to the Estonian Navy.

EML Risto and EML Roland were designed according to both DNV and Lloyd’s Register class rules. The boats are to fulfil the navy’s need for high-speed coastal craft that can perform a variety of missions in both “blue water” and “green water” scenarios.

The newbuilds each have a length of 17.25 metres, a beam of 5.42 metres, and a draught of 1.6 metres. The shallow draught and a 260-nautical-mile range enable the boats to fill in a capability gap that had earlier been identified by the navy.

Specifically, the delivery of the BWB boats means the Estonian Navy finally has platforms that can operate in more restrictive littoral waters but are also capable of rapid and sustained operations in the open sea. The navy operates four other ships, but all are larger and heavier vessels that were originally built for and presently performing mine warfare missions. 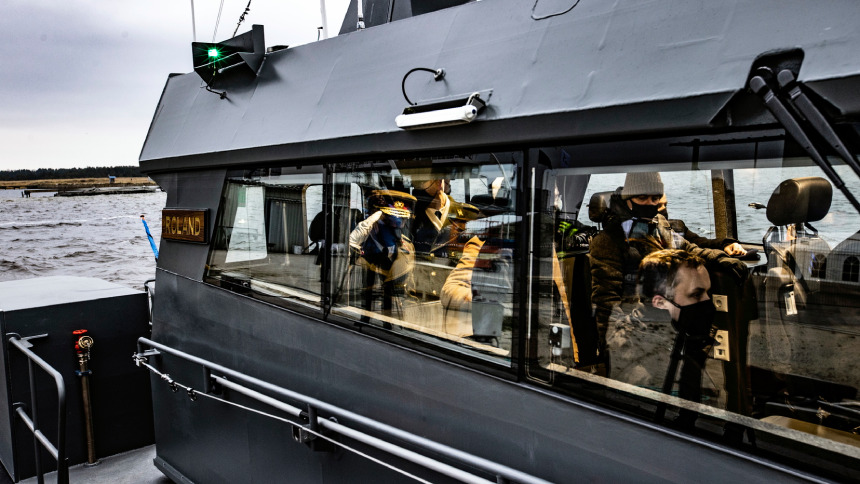 Aluminium was chosen for the construction since it ensured that the vessels would be more sustainable in the long term compared to the rigid inflatable boats (RIBs) that the navy had previously used for port security and intelligence-gathering missions. The use of more durable aluminium also helped facilitate the installation of ballistic protection in key areas on each boat, particularly the wheelhouse, which can house up to six crewmembers and has outside handrails – in addition to the perimeter handrails – to ensure safety as personnel walk around on the deck.

“The hull and the superstructure used for the new boats were based on those of an earlier series of 10 patrol craft that we delivered to an operator in the Middle East. Although the basic hull and the superstructure designs remain unchanged, some modifications were incorporated to make the Estonian Navy boats more suitable to the sailing conditions of the Baltic Sea, which also falls within their area of operations.”

Two Volvo D13 diesel engines that each produce 745 kW drive propellers via ZF 665 gearboxes to deliver a maximum speed of just above 30 knots and a cruising speed of 25 knots. The onboard electrical systems draw power from a Kohler generator set. 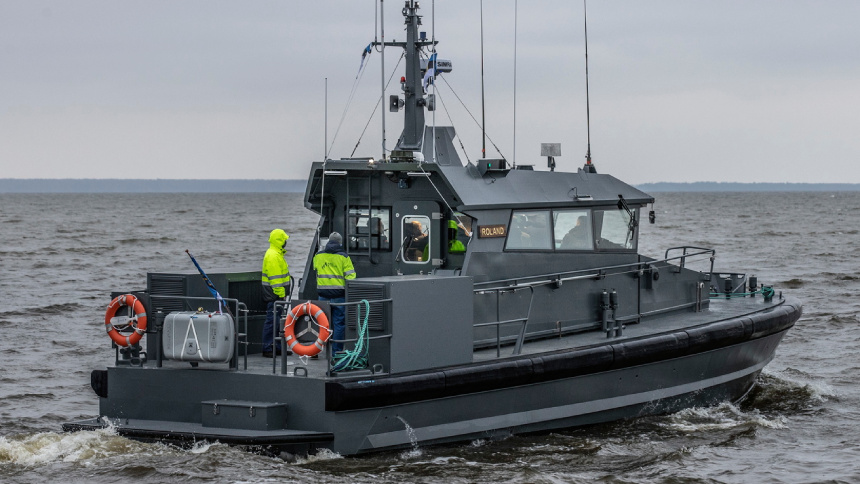 “Through our work on Risto and Roland,” BWB told Baird Maritime, “we gained invaluable experience and insights on designing and building maritime security vessels with RWS systems. This also goes for the documentation and other related processes. Specifically, for us to be granted the necessary licences for handling such weapon systems, we underwent very thorough inspections.”

The boats are capable of operating independently or in conjunction with other local security agencies, such as the maritime division of the Estonian Police and Border Guard Board. They will also be equipped for at-sea training, thus freeing up the navy’s four other ships to focus exclusively on their primary roles of mine warfare and command and control (C&C). 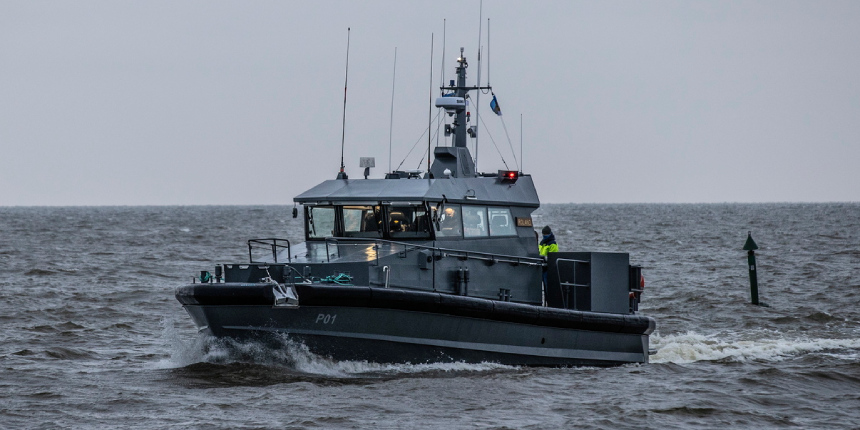