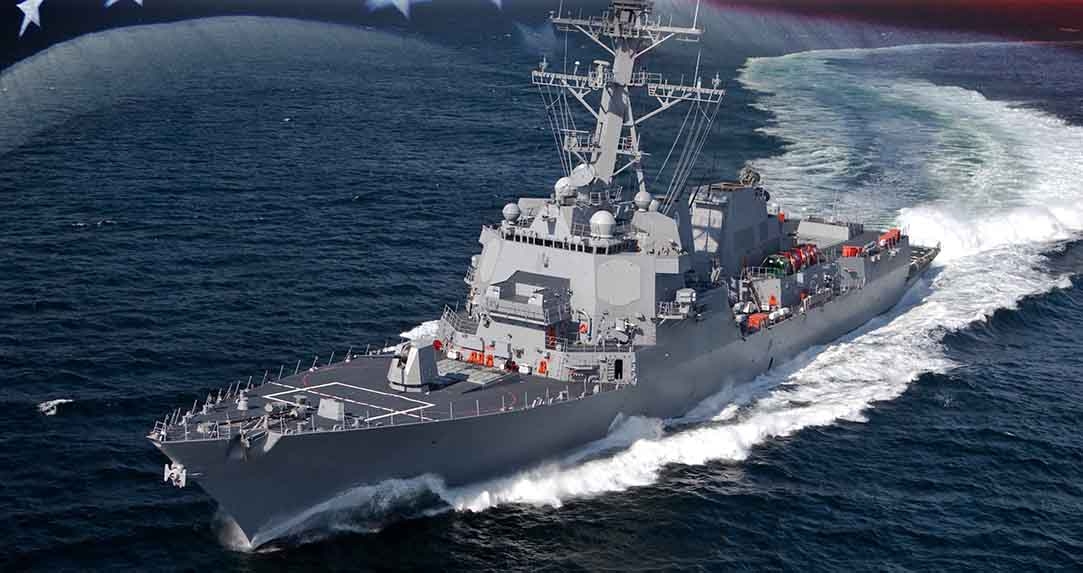 Gallagher was awarded the Navy Cross for his actions on July 18, 1966, when he selflessly threw his body on an incoming grenade, shielding his fellow Marines.

He quickly pitched the grenade to a nearby river where it safely exploded out of harm’s way, without injury to himself or others.

Gallagher was killed in action one year later in DaLoc near De Nang on March 30, 1967.

The future USS Gallagher (DDG 127) will be capable of fighting air, surface and subsurface battles simultaneously, and will contain a combination of offensive and defensive weapon systems designed to support maritime warfare, including integrated air and missile defence and vertical launch capabilities.

Capable of operating at speeds of more than 30 knots, the 155.1-metre by 17.9-metre ship will be constructed at Bath Iron Works, a division of General Dynamics in Maine.