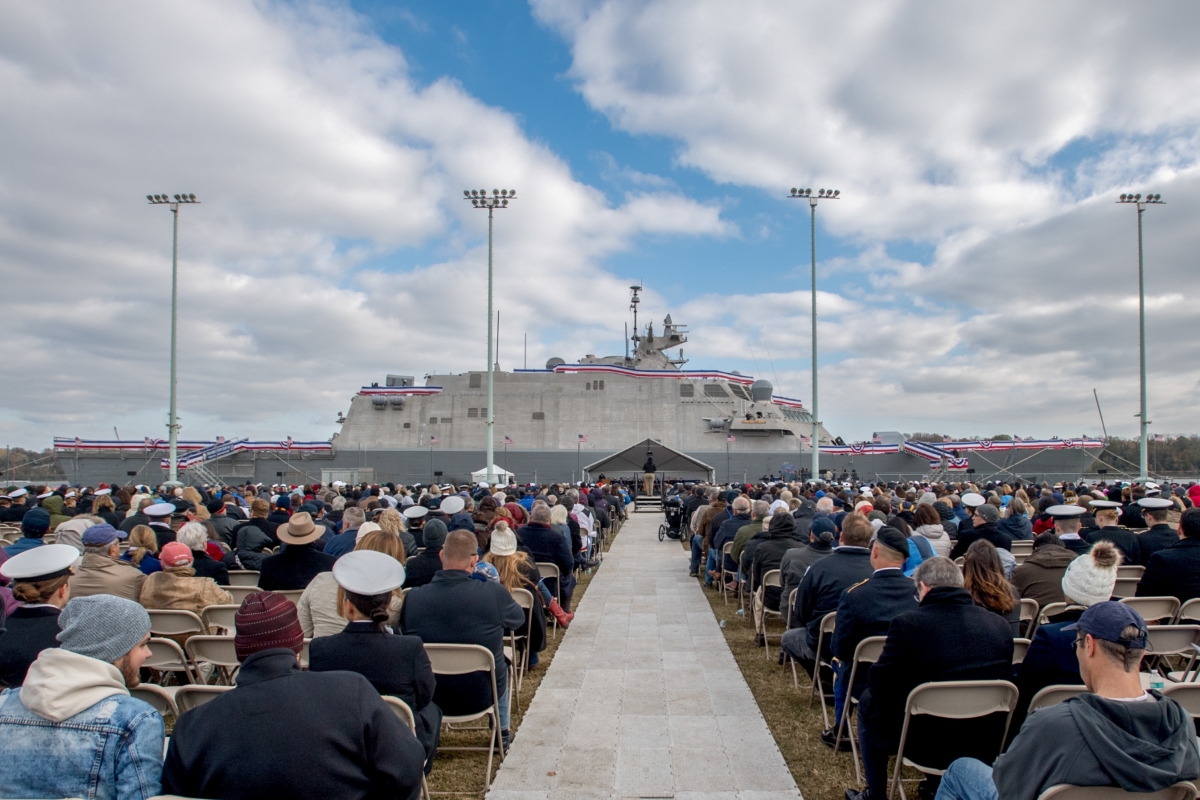 The US Navy commissioned its newest surface combatant, the littoral combat ship (LCS) USS Sioux City (LCS 11), during a ceremony at the US Naval Academy on Saturday, November 17.

The vessel is the navy’s thirteenth LCS to enter the fleet and the sixth Freedom-class ship to do so. It is also the first ever US Navy ship named after Sioux City, the fourth largest city in the US state of Iowa.