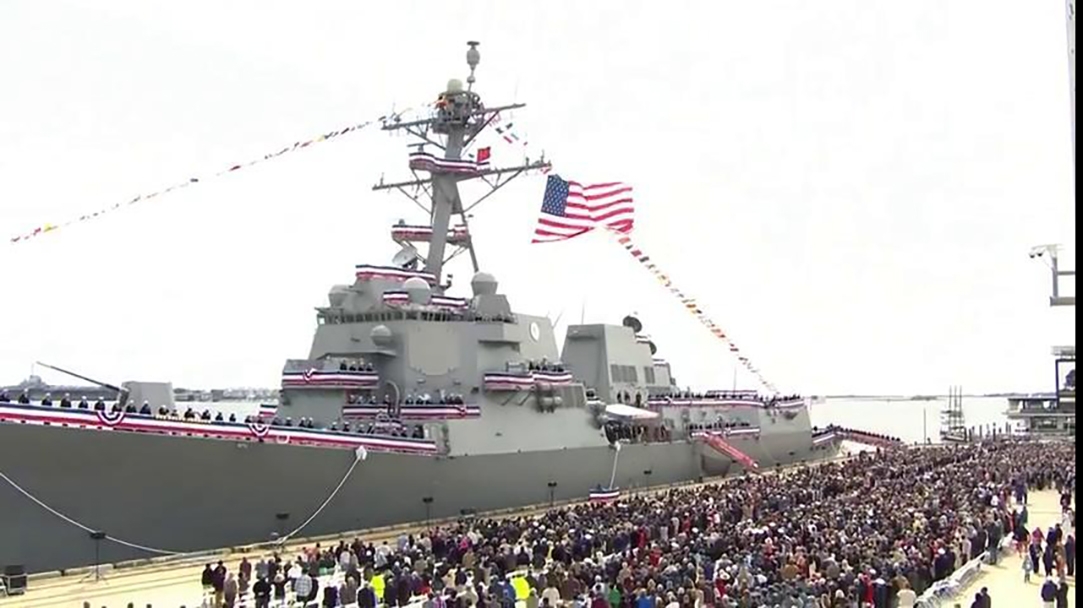 The Huntington Ingalls-built Aegis guided missile destroyer Ralph Johnson (DDG 114) has been commissioned by the US Navy at Charleston, South Carolina.

In an observation post overlooking the Quan Duc Valley, Johnson used his body to shield two fellow Marines from a grenade, absorbing the blast and dying instantly in March 1968.

The destroyer can conduct a variety of operations, from peacetime presence and crisis management to sea control and power projection.