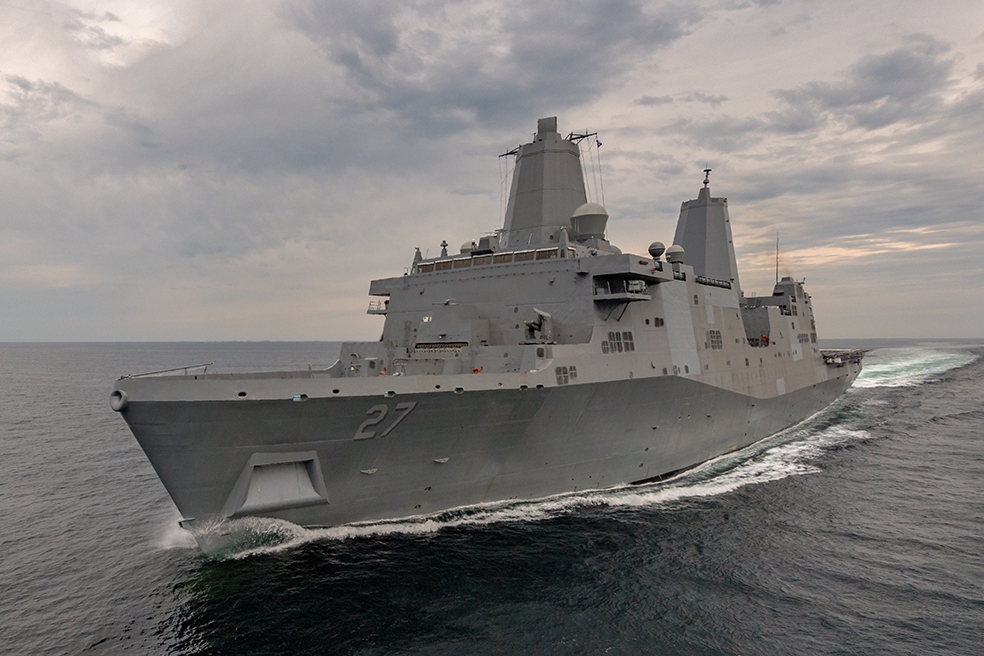 The US Navy has commissioned its newest San Antonio-class amphibious transport dock ship USS Portland (LPD 27) at the Port of Portland in Oregon.

USS Portland is the second ship to honour Oregon’s largest city and is the third US Navy ship to bear the name.

She is the 11th ship of the San Antonio-class, which is designed to support embarking, transporting and landing elements of more than 800 Marines.

They can support a variety of amphibious assault, special operations or expeditionary warfare missions, operating independently or as part of amphibious ready groups.