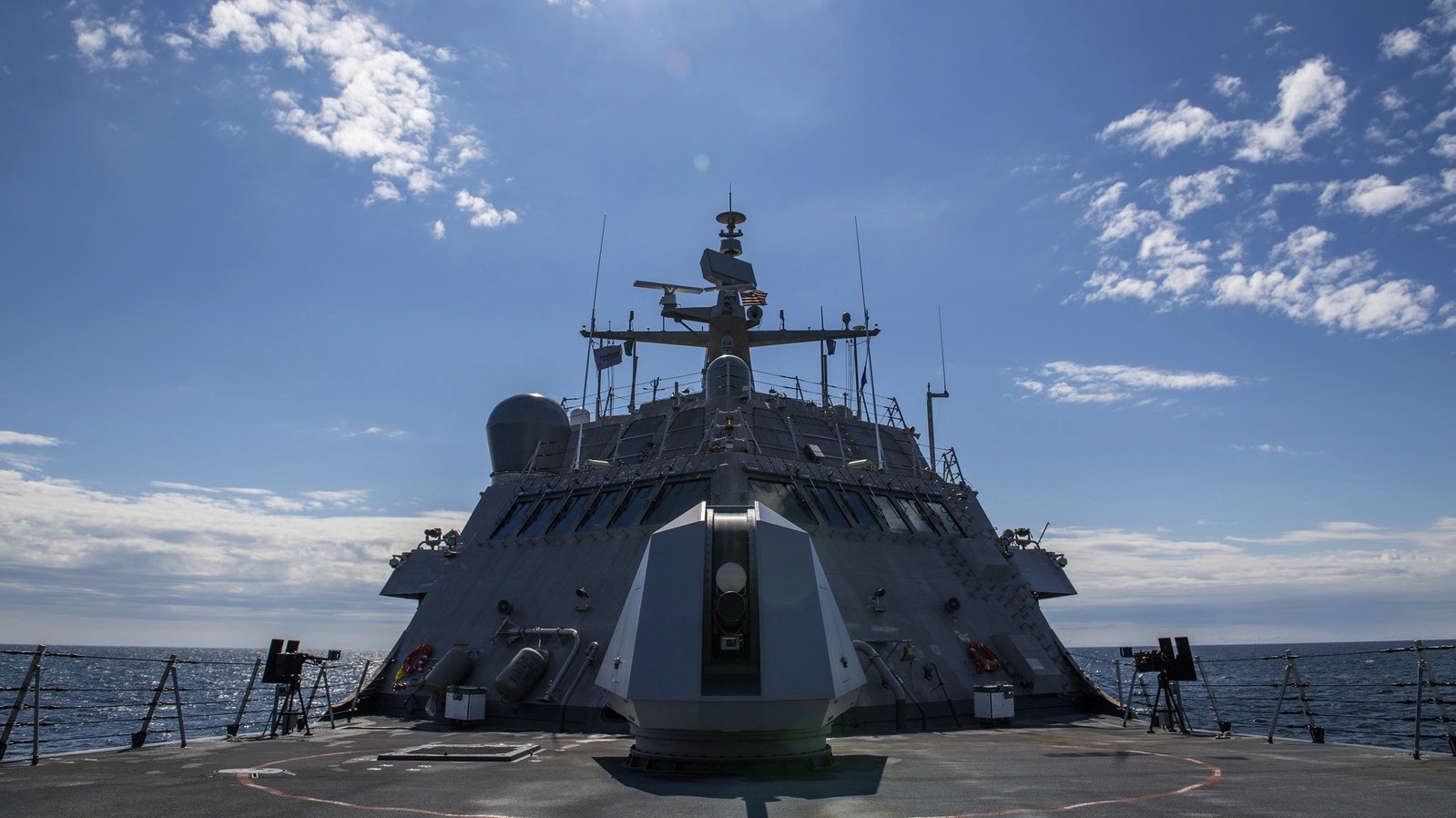 During the builder’s trials, the industry team successfully demonstrated reliability and performance improvements on the ship’s propulsion system. All future Freedom-variant Littoral Combat Ships will incorporate these improvements.

The Lockheed Martin-led team is now preparing Little Rock for acceptance trials in the coming weeks, when the US Navy’s Board of Inspection and Survey (INSURV) will conduct inspections and witness final demonstrations before the ship is delivered to the navy this year.

The Lockheed Martin-led industry team is currently in full-rate production of the Freedom-variant of the LCS, and has delivered four ships to the US Navy to date. The future USS Little Rock is one of eight ships in various stages of construction at Fincantieri Marinette Marine, with one more in long-lead production.

The team is on track to complete sea trials for LCS 9 and LCS 11 this year and deliver each ship shortly thereafter. The remaining hulls under contract will be delivered to the US Navy at a rate of two ships per year.

The Lockheed Martin-led LCS team is comprised of shipbuilder Fincantieri Marinette Marine, naval architect Gibbs and Cox, and more than 800 suppliers in 42 states.