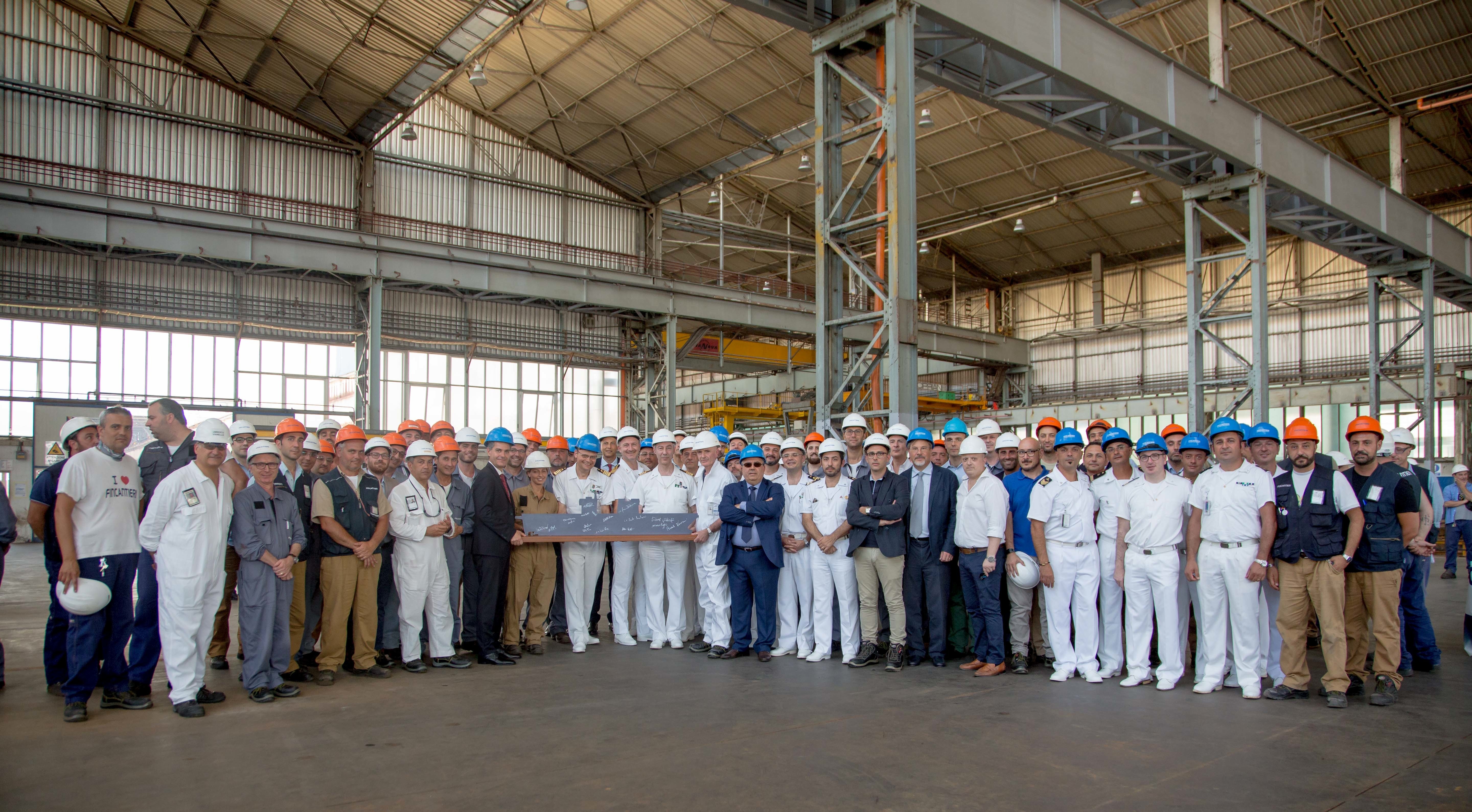 The new unit will be delivered in 2022 and it falls within the renewal plan of the operational lines of the Italian Navy vessels, approved by the government and parliament and started in May 2015.

The multi-year program for the renewal of the Italian Navy’s fleet also sees the construction of seven multipurpose offshore patrol boats, with options for a further three, as well as the logistic support ship (LSS) Vulcano.

The unit will be approximately 200 metres long with a maximum speed of 25 knots. It will be equipped with a combined diesel and gas turbine plant (CODOG) and will be able to accommodate more than 1,000 people.

The LHD’s main mission is the transport of people, vehicles and various cargoes and their transfer to land directly or via small LCM landing craft units with a load capacity up to 60 tonnes, four of which can be admitted, launched, and recovered through a flooded basin located on the stern of the vessel.

Equipped with wide embarkment areas of about 4,500m2 within the dock-garage and hangar-garage and a continuous open deck, and able to receive wheeled vehicles of various kinds, as well as containers and helicopters, the unit can perform various military and civilian missions.

Civilian uses include healthcare and hospital support; the transfer and landing of people and wheeled or crawled means of transport in equipped and non-equipped areas; supply of drinking water to land through onboard desalination plants or storages; supply of electricity to land with 2,000kW of power and its distribution through containerised conversion and distribution units; possibility of accommodating specialised staff on board or hosting up to 700 civilian personnel, plus the same number in containerised residential units; and as a rescue operations base via helicopters and support vessels.

On board there will be a fully equipped hospital, complete with operating rooms, radiology and analysis rooms, a dentist’s office, and hospital rooms capable of hosting 28 seriously injured patients, with further capacity possible through additional container modules.