Written by Baird Maritime on November 1, 2017. Posted in Ships (Naval). 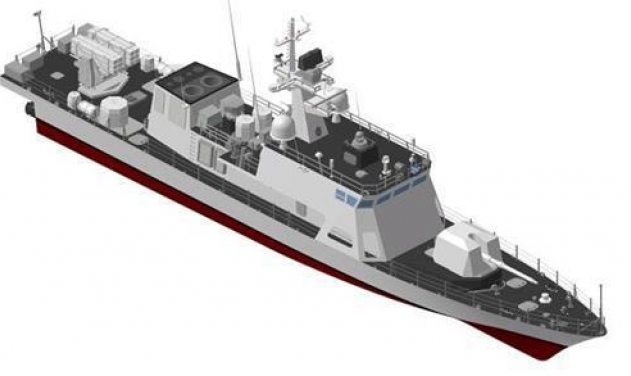 The Republic of Korea Navy has received the first in a series of new Chamsuri II-class patrol boats in a delivery ceremony at the Busan shipyard of Hanjin Heavy Industries (HHIC).

The PKMR 211 is the first of a new, smaller class patrol boats intended to replace the ageing Chamsuri-class vessels built for the navy in the 1970s.

The navy said the new PKMRs measure 44 metres in length, have seven-metre beams and crews of 20 sailors. They can reach speeds up to 40 knots.