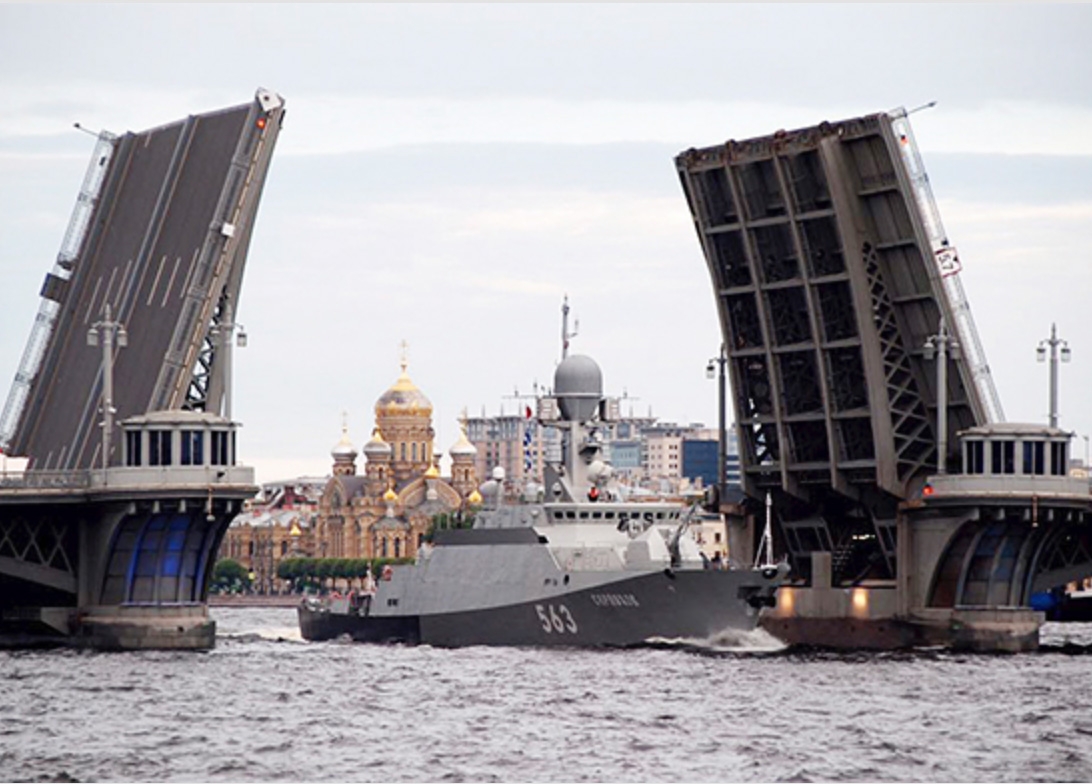 Small “missile ship” Vyshny Volochyok will be commissioned by the Russian Navy this month after passing the final stage of state trials in the city of Novorossiysk.

Built at Zelenodolsk Shipyard in the Republic of Tatarstan, the Project 21631 ship is equipped with high-precision missile, artillery and anti-aircraft anti-sabotage weapons.

Displacing 1,000 tonnes, the multi-purpose vessel has a 50-strong crew, 10-day endurance without refuelling and a maximum speed of 23 knots.

It follows the commissioning of the third small missile ship Skval at the Pella Shipyard in St Petersburg.