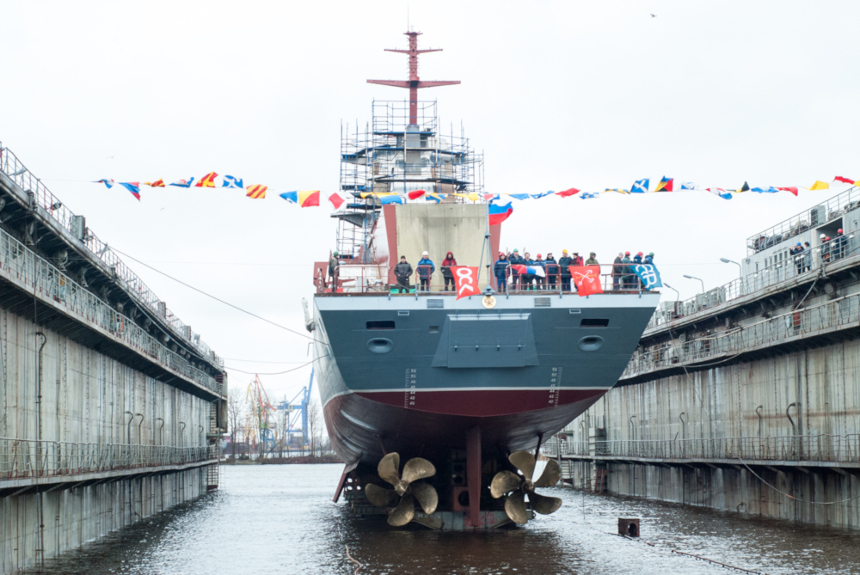 The seventh Project 20380 or Steregushchiy-class corvette will be assigned to the Black Sea Fleet after it is commissioned into service.

As with other vessels under Project 20380, Retivyy will be used primarily as a coastal patrol craft and as an escort vessel providing anti-submarine warfare (ASW) and anti-surface warfare (ASuW) support for amphibious task forces.