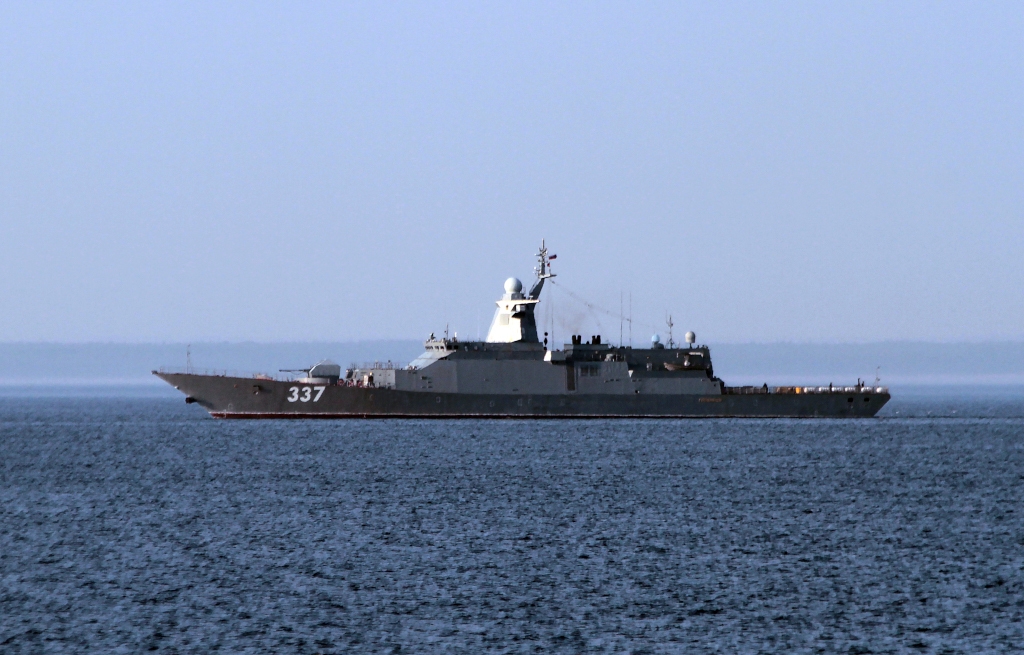 The lead ship under Project 20385, Gremyashchiy is scheduled to be delivered to the navy before the end of the year.