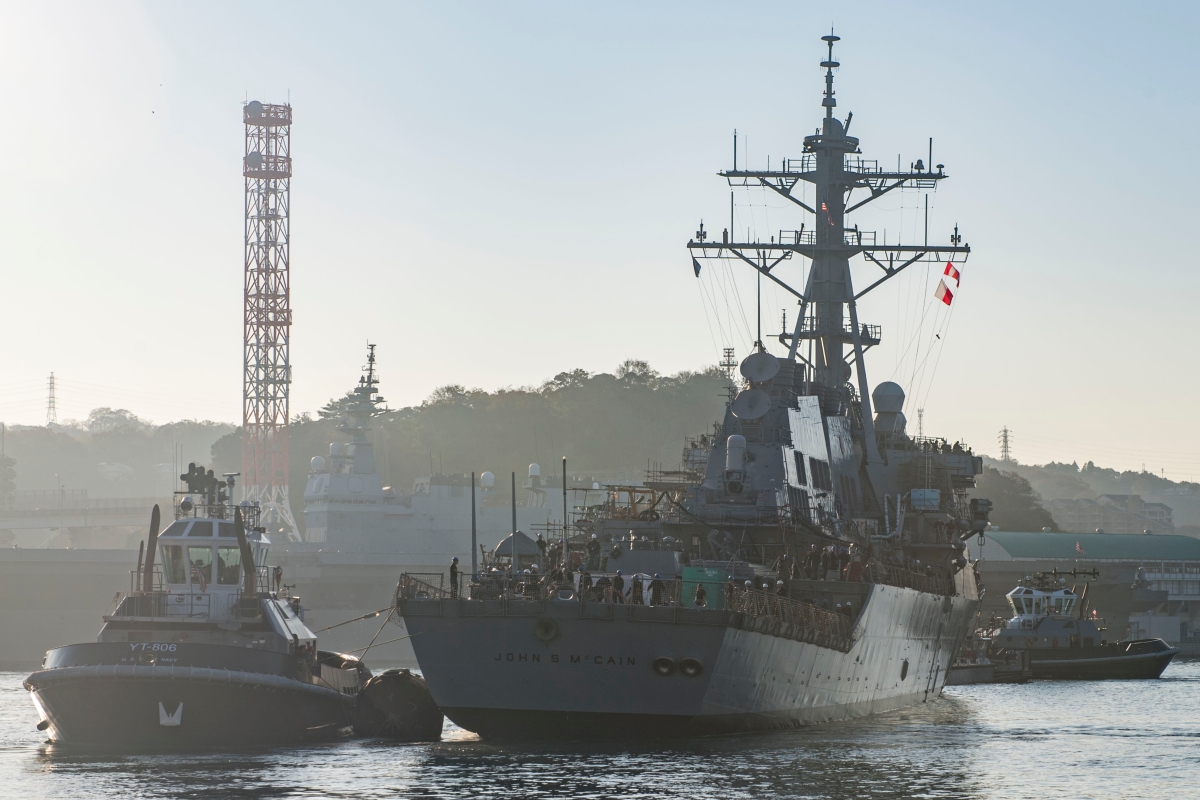 The ship has a fully restored hull, a new port thrust shaft, and newly constructed berthing spaces. Over the next few months, efforts will focus on testing the ship’s systems in preparation for a return to operational tasking.

John S. McCain entered dry dock in February this year after having figured in an incident in the Strait of Malacca on August 21, 2017, when it collided with the Liberian-flagged tanker Alnic MC.

The collision killed ten of the destroyer’s crew and injured another five apart from damaging the hull.