Written by Baird Maritime on October 4, 2019. Posted in Ships (Naval). 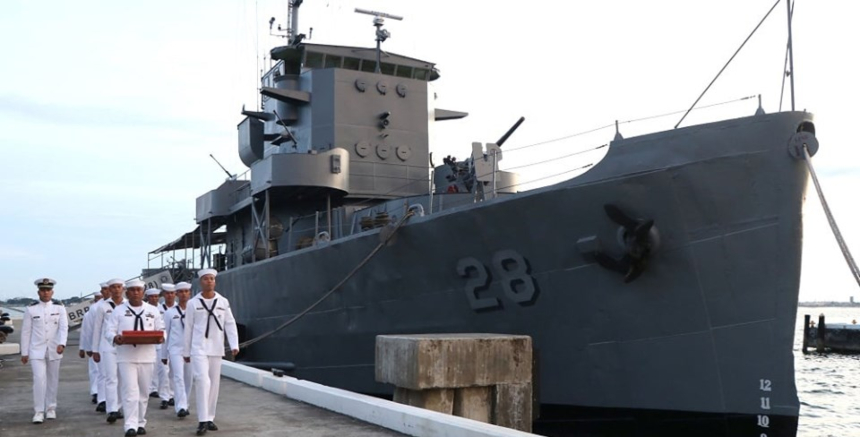 BRP Cebu, the oldest active ship in the Philippine Navy, was retired from service in a formal decommissioning ceremony on Tuesday, October 1.

The Miguel Malvar-class corvette had served for 71 years following its acquisition from the United States in 1948.

The vessel was originally delivered to the US Navy as the PCE-842-class patrol craft USS PCE-881 in 1944. It had been used mainly on patrols off the coast of Alaska up to the end of World War II.

PCE-881 was later transferred to the Philippine Navy, after which it was recommissioned as Cebu in honour of the Philippine central island province of the same name.

One of Cebu‘s most notable missions was its participation in the search and rescue (SAR) effort following the highly publicised sinking of the passenger ferry Princess of the Stars which claimed over 800 lives in June 2008.