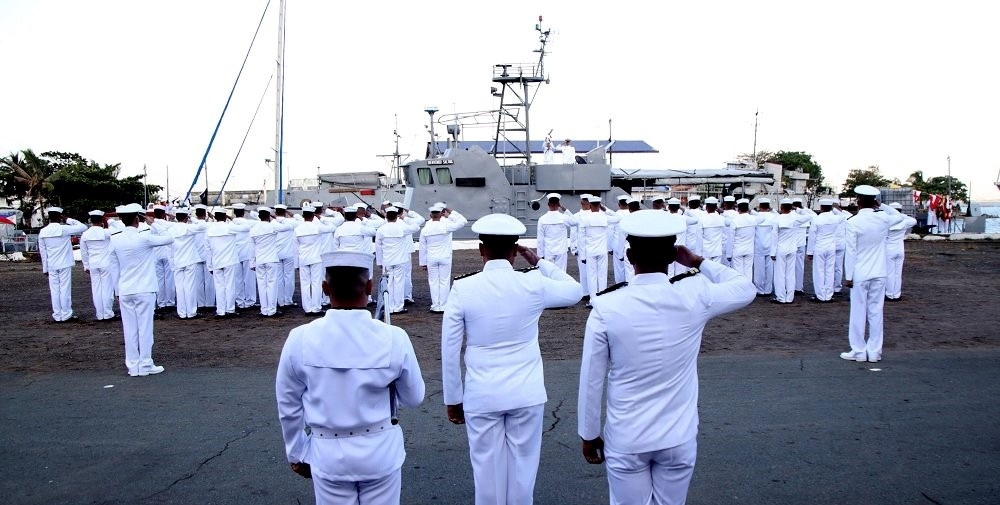 The Philippine Navy fast attack craft BRP Bienvenido Salting (PG 112) was decommissioned in a formal ceremony on Wednesday, October 31, after more than 22 years in service.

Bienvenido Salting was one of seven ex-South Korean Navy Chamsuri-class patrol killer medium (PKM) boats that were transferred to the Philippines.

It was named in honour of the late Brigadier General Bienvenido Salting, a Philippine Army officer who was decorated for valour during the Korean War.