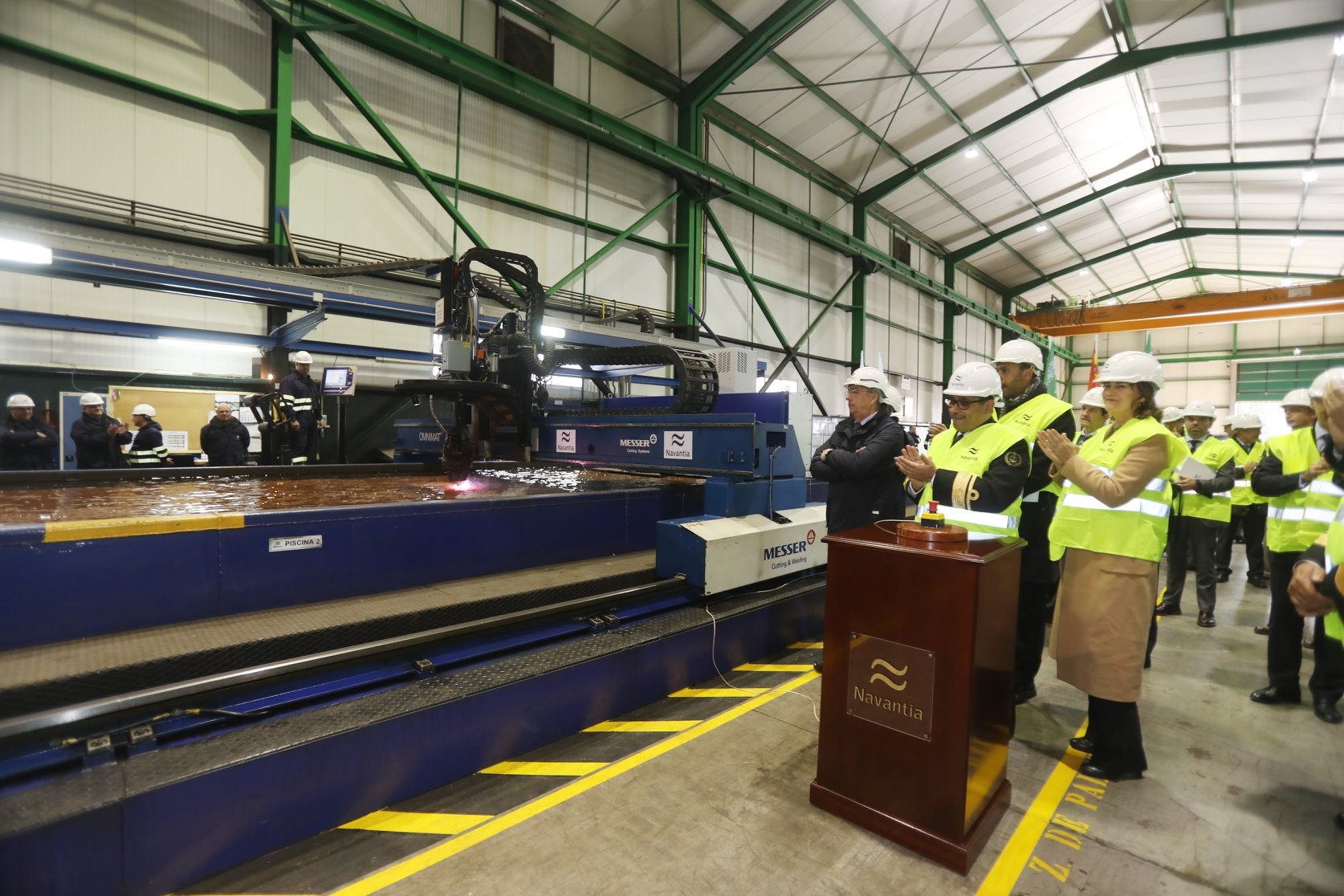 Spain’s Navantia has held a steel-cutting ceremony for the first of a planned five corvettes for use by the Royal Saudi Navy.

The vessel will be the first of a new five-ship class which the Saudi government ordered from Navantia under a contract valued at approximately €1.8 billion (US$2.05 billion).

It will be equipped with Harpoon anti-ship missiles, ESSM surface-to-air missiles, a 76-millimetre naval gun, a 35-millimetre close-in weapon system, 324-millimetre torpedoes, and hangar and flight deck facilities to accommodate one helicopter.

The new Saudi corvette and its sisters will be based on the Guaiquerí-class patrol boats which Navantia delivered to the Venezuelan Navy in 2011 and 2012.