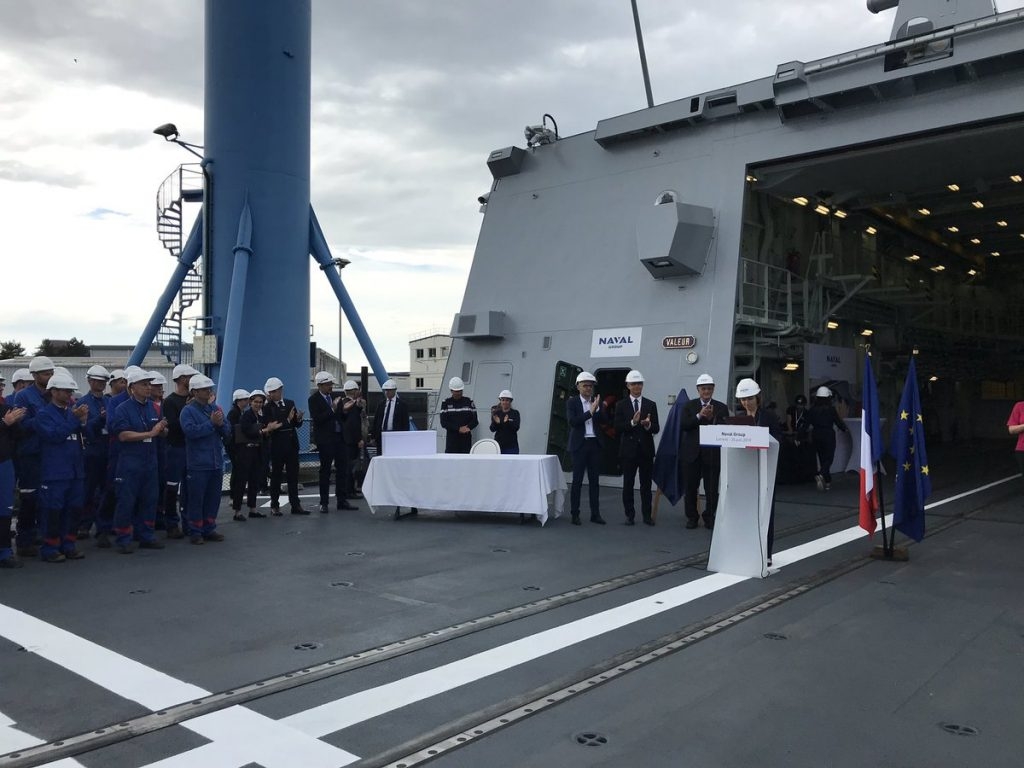 Naval Group has finished construction of Normandie, the sixth FREMM frigate ordered for the French Navy.

The vessel has an LOA of 142 metres, a beam of 20 metres, a displacement of 6,000 tonnes, a speed of 27 knots, a crew of 123 including 14 helicopter detachment personnel, and an endurance of 45 days. Armament will include cruise missiles, Aster surface-to-air missiles, Exocet anti-ship missiles, and torpedoes.

Delivery and commissioning of Normandie are scheduled for later this year.