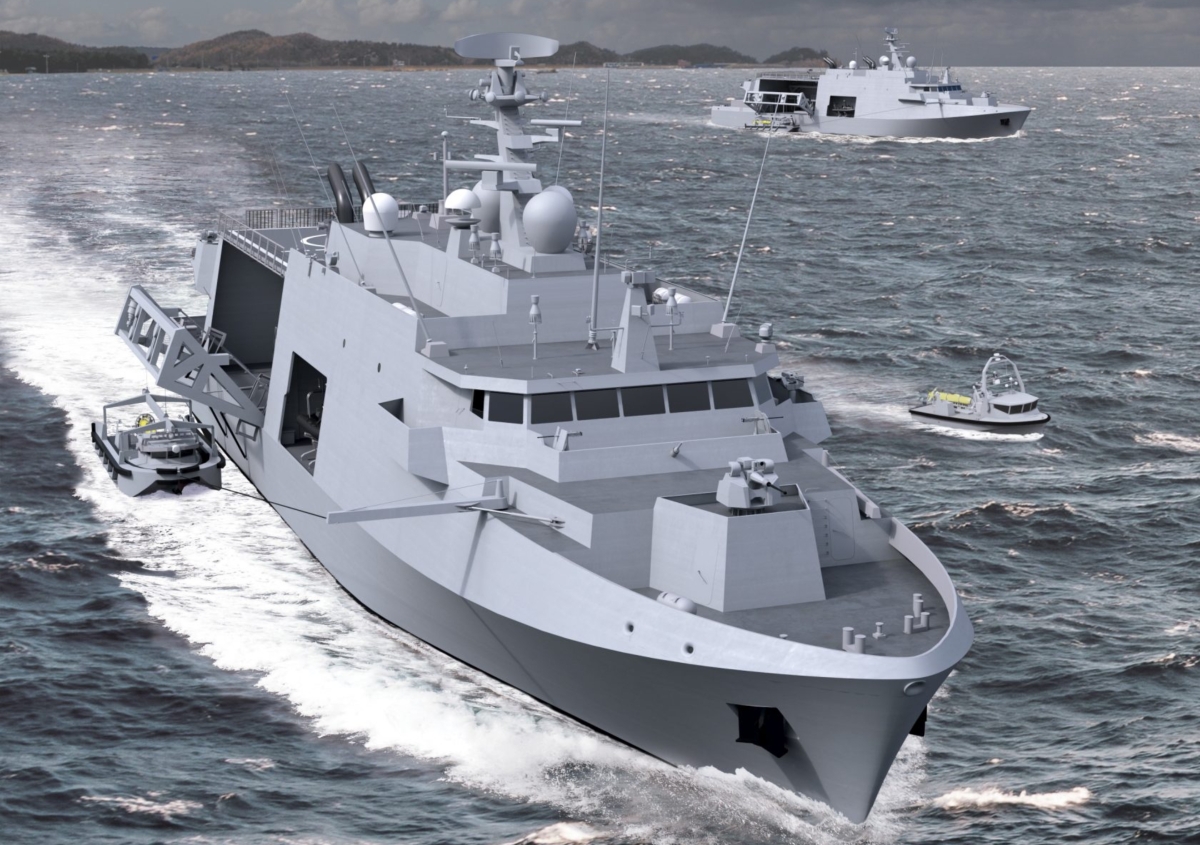 Belgium Naval and Robotics, a consortium formed by Naval Group and ECA Robotics, has been contracted for the construction of six mine-hunting vessels for the Belgian Navy and another six similar ships for the Royal Netherlands Navy.

The consortium will also provide the vessels’ mission-specific payloads under the contract.