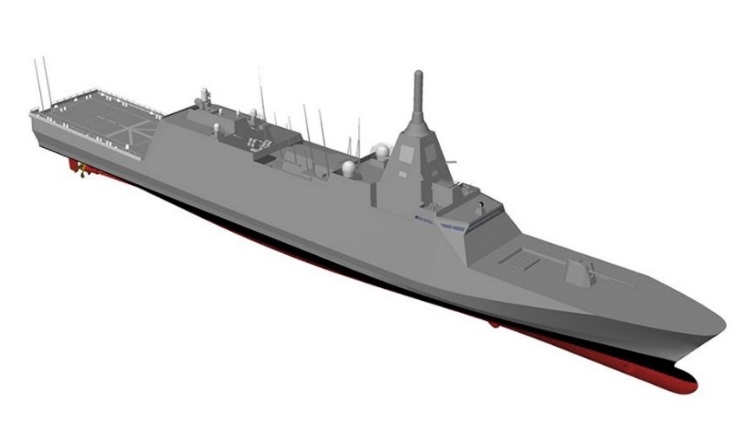 The first frigate will be built by MHI’s Nagasaki Shipyard and Machinery Works while construction of the second frigate will take place at the Tamano Shipyard of Mitsui Engineering and Shipbuilding (MES), which has been chosen by the MoD as the subcontractor for the project.

MES had originally submitted a design and proposal bid for the initial frigate tender. The MoD, however, selected MHI’s design.