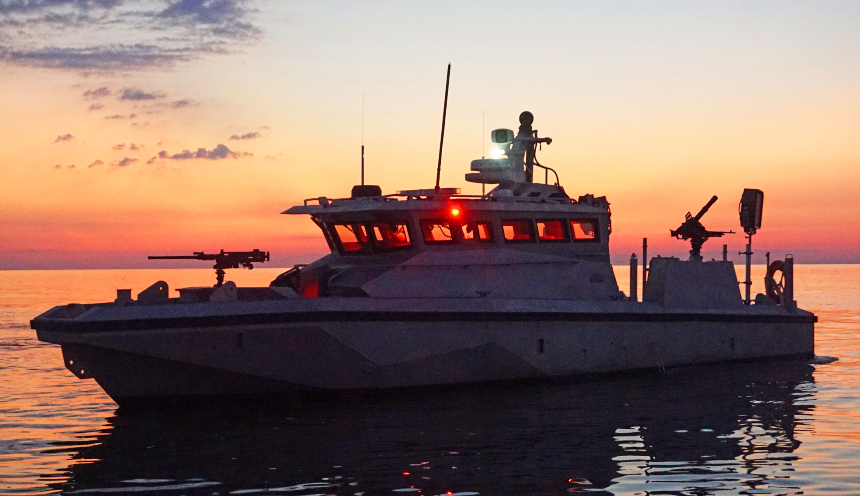 Shipbuilder Metal Shark and the US Navy are nearing the end of the operational test and evaluation (OT&E) trial period for the navy’s incoming standardized 40 PB patrol boat platform, with full-rate production now imminent.

Metal Shark produced two of the welded-aluminium monohull pilothouse patrol boats for test and evaluation purposes. As the OT&E trials near completion, the company is preparing to commence full-rate production at its Jeanerette, Louisiana, production facility.

Metal Shark expects to deliver one completed 40 PB unit to the navy every four weeks.

Each 40 PB will have an armoured, climate-controlled pilothouse, a crew of five, six weapons foundations, and one large forward foundation for a stabilised, remote operated, optically guided machine gun of either 7.62-millimetre or 12.7-millimetre calibre.

Missions will include insertions and extractions in hostile environments, asset protection, and port security.