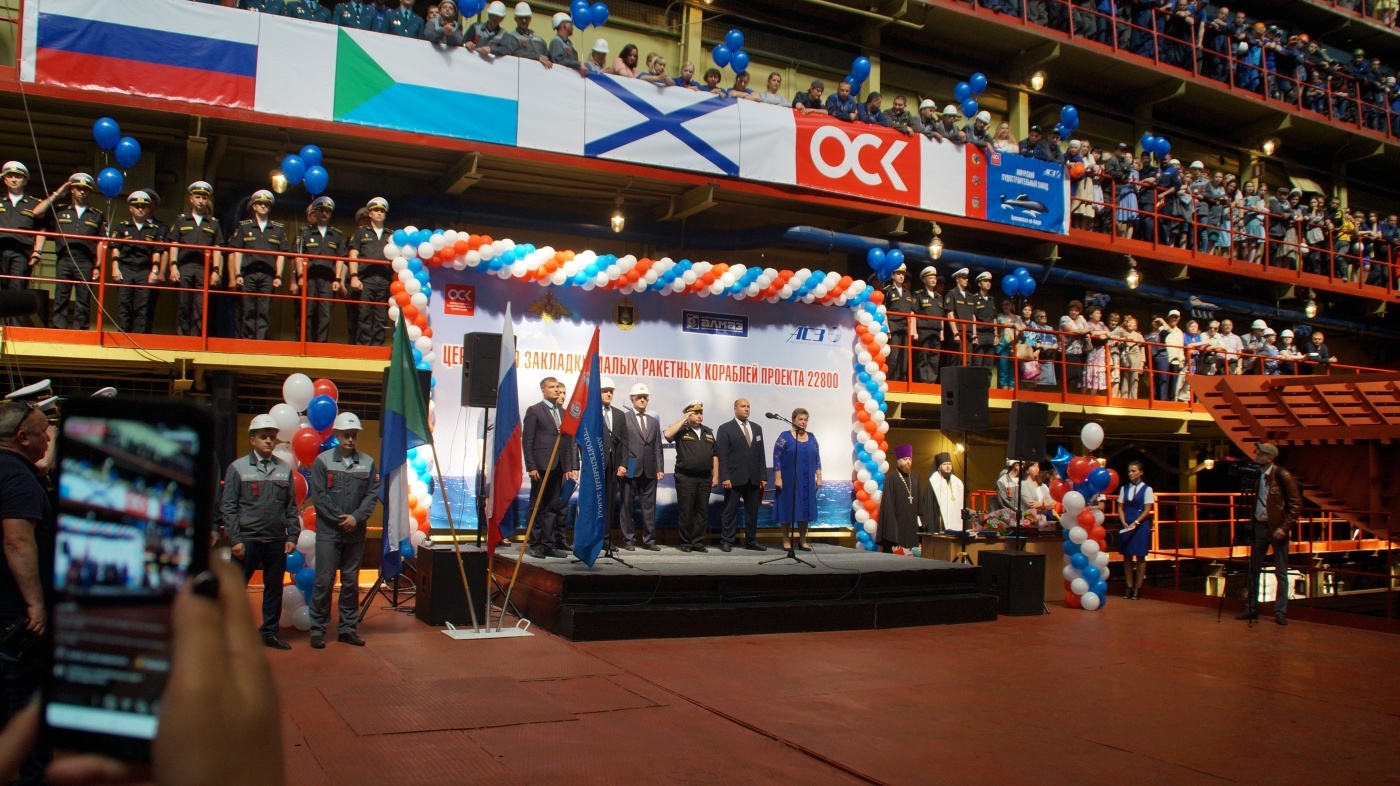 Rzhev and Udomlya are the 13th and 14th vessels, respectively, under Project 22800, also known as the Karakurt-class.

The corvettes are the first two Project 22800 vessels that Amur Shipyard is building for the Russian Navy. All earlier vessels in the class are being built in other shipyards throughout Russia.