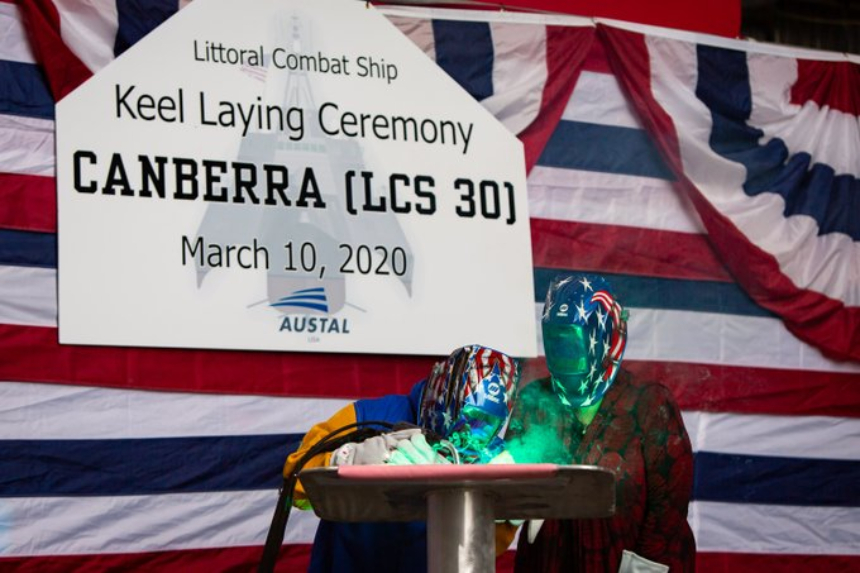 The 15th Independence-class LCS will also be the second US Navy ship to be named after Australia’s capital city. It will have a length of 127 metres, a speed of 40 knots, and accommodations for 40 core crew and 35 other personnel.

The future Canberra will be homeported at Naval Base San Diego along with its other Independence-class sisters.