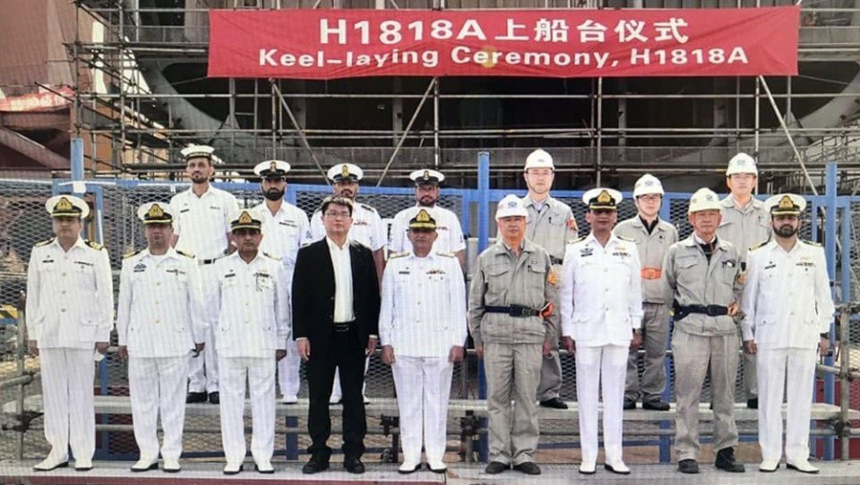 The vessel will have a length of 134 metres, a beam of 16 metres, and four 5,700kW engines that will deliver a maximum speed of 27 knots.

Once in service, the frigate will carry out anti-air warfare (AAW), anti-surface warfare (ASuW), and anti-submarine warfare (ASW) missions.