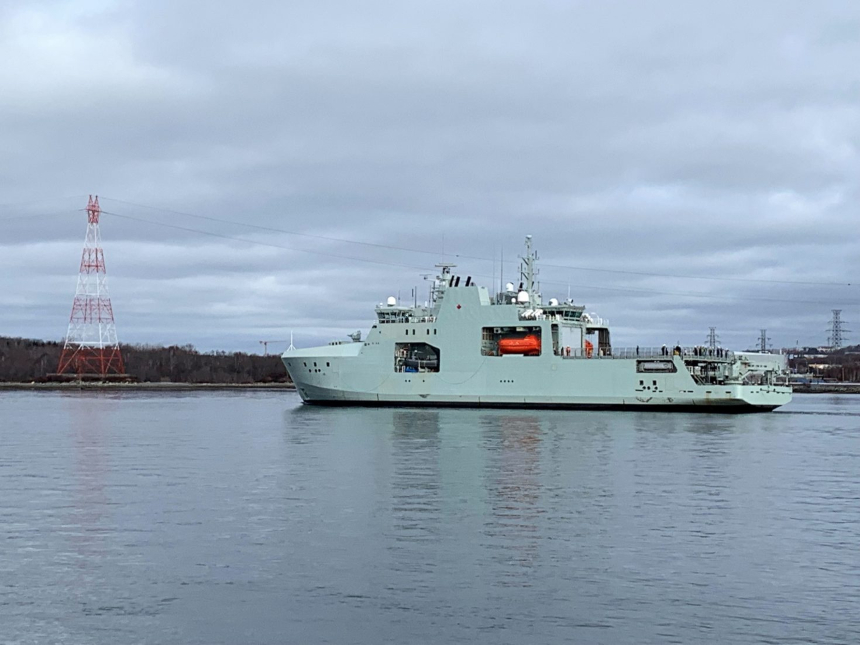 The trials will continue over the next few weeks and will be followed by formal sea trials and acceptance by the Royal Canadian Navy. This will span into the first quarter of 2020.