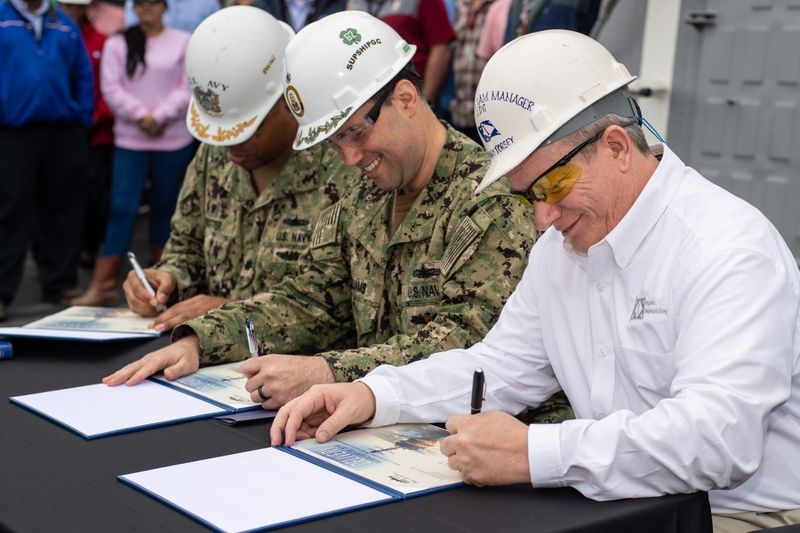 The ship is scheduled to sail away from Ingalls Shipbuilding’s facilities in June of this year.

The 31st Arleigh Burke-class destroyer delivered by HII is named in honour of the 59th Secretary of the Navy, who is now retired from politics and is currently residing in Washington, DC.

This makes Paul Ignatius the fifth ship of its class to be named after a living person.