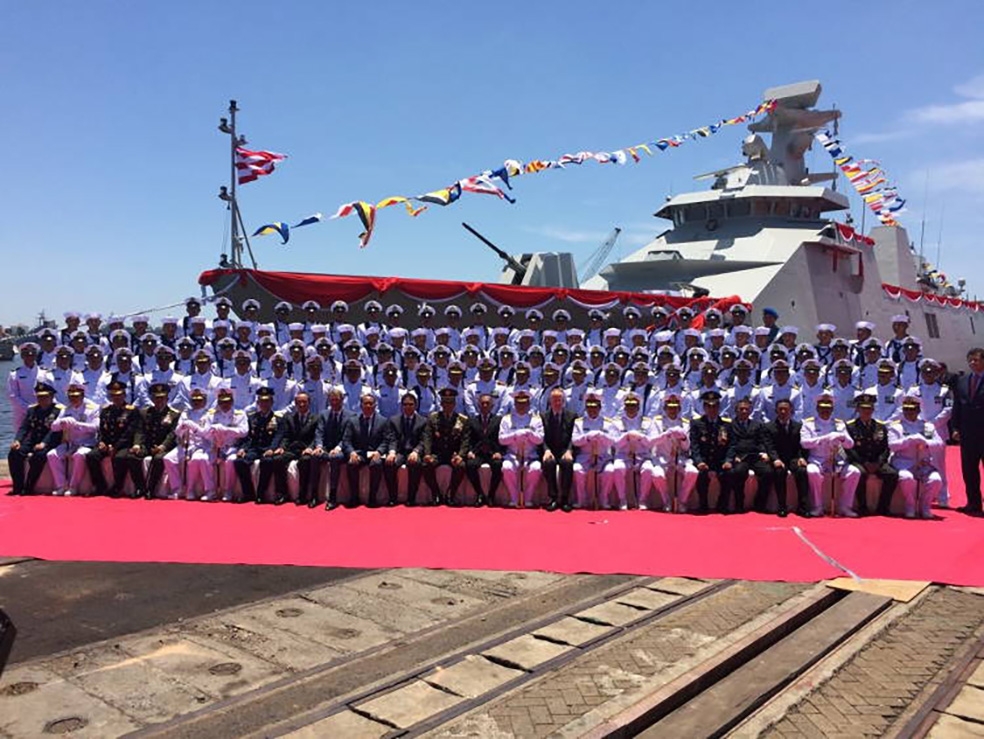 Named after the Indonesian War of Independence hero who fought against the Dutch between 1945 and 1949, KRI I Gusti Ngurah Rai is the second of two frigates built by Indonesian shipbuilder Pal and Dutch shipbuilder Damen through a transfer of technology agreement.

The 105-metre, 2,365-tonne PKR frigates are designed to undertake a range of missions in and around the waters of Indonesia.

The frigate’s primary mission is anti-air, anti-surface and anti-submarine warfare, but they are also equipped for maritime security, search and rescue, and humanitarian support tasks.

The vessel will be equipped with a sensor and weapon package to counter air, surface and sub-surface threats. It also carries two rigid hull inflatable boats (RHIBs) for rescue and patrol operations.