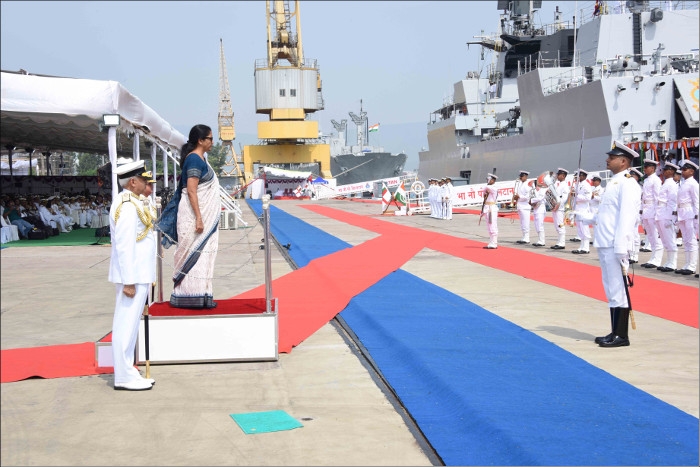 The Indian Navy has commissioned its third anti-submarine warfare corvette INS Kiltan in a ceremony at Naval Dockyard Visakhapatnam.

One of the most potent warships to have been built in India, INS Kiltan is named after an island near Lakshadweep and a Petya-class ASW ship that served the nation for 18 years before being decommissioned in June 1987.

The 109-metre-long ship is propelled by four diesel engines to achieve speeds of more than 25 knots and has an endurance of 3,500 nautical miles.

The ship is manned by a team comprising 13 officers and 178 sailors with Naushad Ali Khan at the helm as her first commanding officer.

The fourth ship in the class, INS Kavaratti, is expected to be completed by the end of 2017.