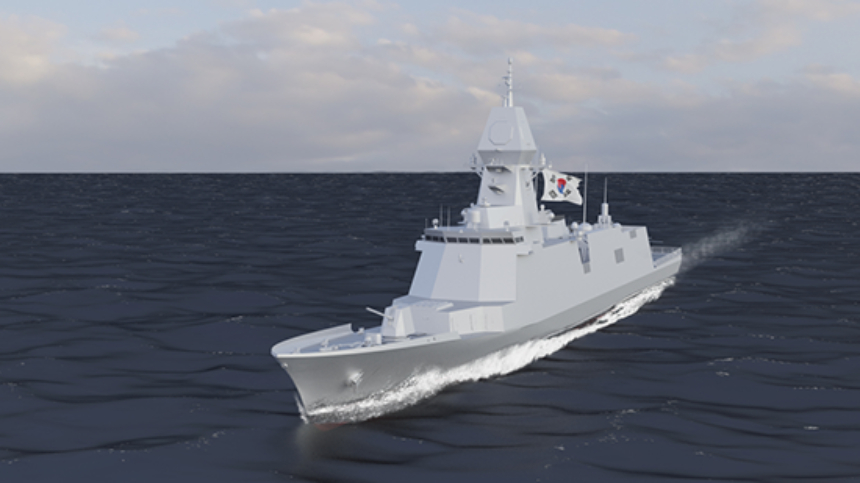 Hyundai Heavy Industries (HHI) has been awarded a ₩400 billion (US$325 million) contract by the South Korean Defense Acquisition Program Administration (DAPA) for the design and construction of an Ulsan-class Batch III guided missile frigate for the South Korean Navy.

The vessel will be the first of a planned six Batch III frigates. It will have a length of 129 metres, a beam of 15 metres, a displacement of approximately 3,500 tonnes, and a speed of 30 knots.

The frigate will also be equipped with a phased-array radar with a 360-degree coverage around the ship and capable of detecting, tracking, and engaging multiple targets.