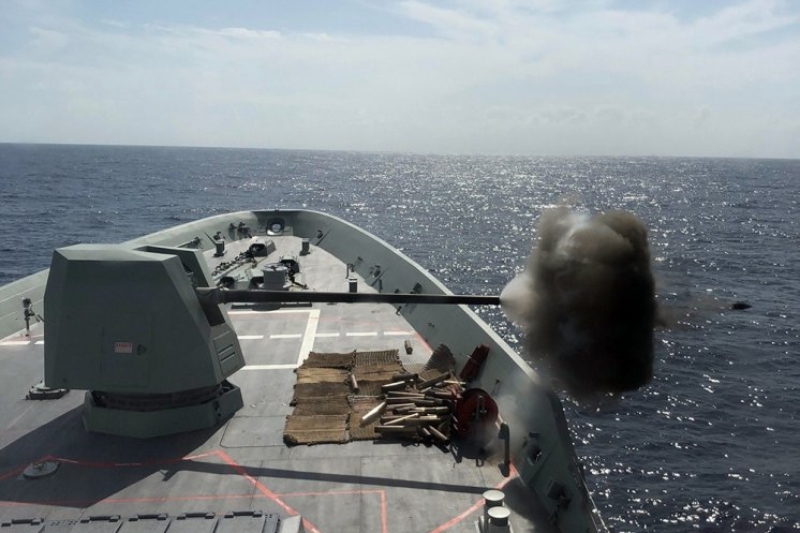 Once in open waters, the ship’s Close-In Weapons System (CIWS), Bushmaster 25-millimetre Typhoon autocannon, and 127-millimetre main gun were all fired to verify their integrity, functionality, and accuracy.

The successful completion of the trials ensured Brisbane is now capable of operating in a range of different scenarios.

The trials are in preparation for the ship’s upcoming Deployment Readiness Evaluation (DRE), which will demonstrate its lethality in a more warfare centric environment.