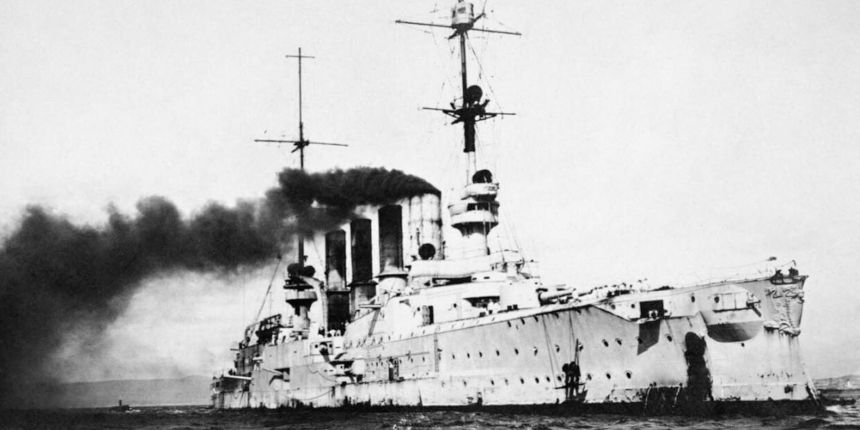 A team led by marine archaeologist Mensun Bound has located the wreck of SMS Scharnhorst, an Imperial German Navy armoured cruiser sunk in battle during the first year of World War I.

The discovery comes just three days into a renewed attempt to locate the 144-metre warship after a failed initial attempt in 2014 to mark the 100th anniversary of its sinking.

Scharnhorst had served as the flagship of the German East Asia Squadron under Vice Admiral Graf von Spee. This flotilla of five cruisers and other smaller vessels had enjoyed initial successes against Allied forces shortly after the outbreak of war, including the sinking of the British cruisers HMS Good Hope and HMS Monmouth at the Battle of Coronel off Chile on November 1.

Scharnhorst and three other German cruisers were sunk by the British battlecruisers HMS Invincible and HMS Inflexible on December 8, 1914, in what later became known as the Battle of the Falkland Islands. A total of 1,871 German sailors, including Admiral Spee and both of his sons, were killed in the battle.