General Dynamics delivers expeditionary sea base to US Navy 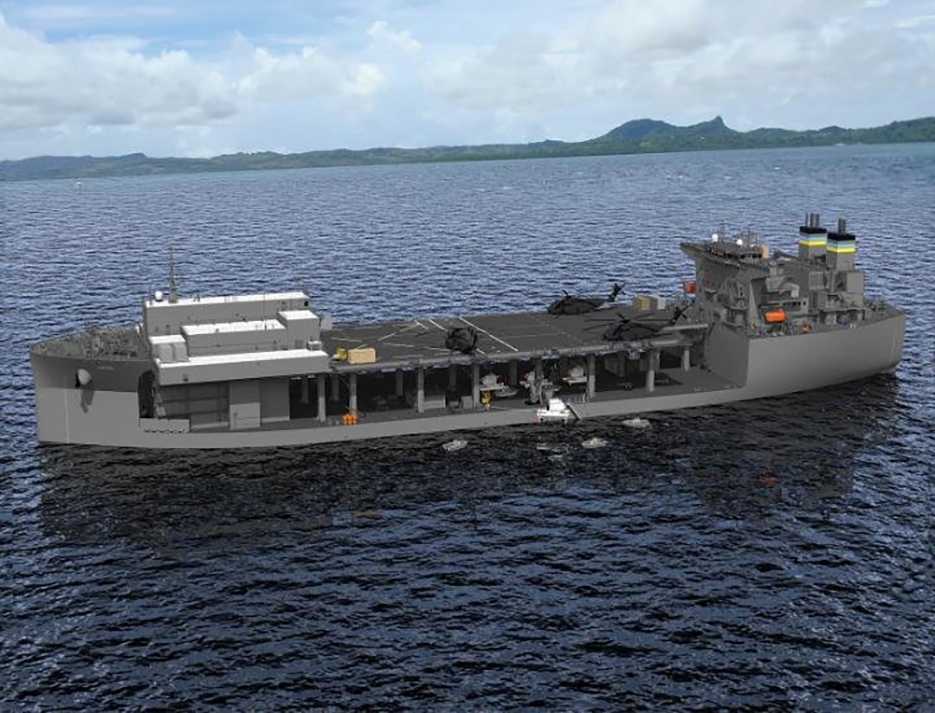 The US Navy’s Military Sealift Command has accepted the delivery of its fourth expeditionary sea base, future USNS Hershel “Woody” Williams, from General Dynamics NASSCO.

The shipyard said construction of ESB 5, the future USNS Miguel Keith, is 60 per cent complete and will be delivered to the Navy in March 2019.