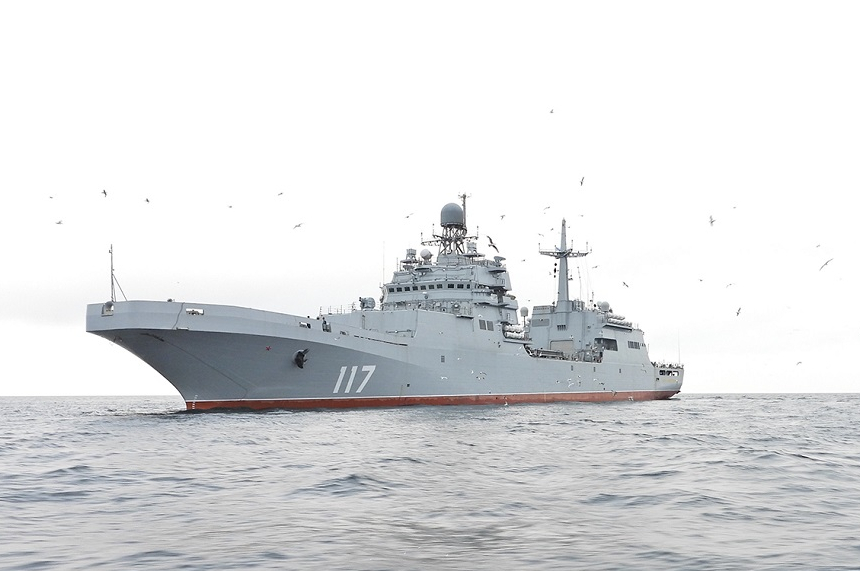 The trials also included weapons tests and landings of embarked equipment and personnel on unprepared beaches.

The vessel has since returned to the shipyard. It will remain there for about one month to undergo mooring trials before putting out to sea for the second phase of builder’s trials.

The future Pyotr Morgunov is the second vessel to be built under Project 11711, also known as the Ivan Gren-class.