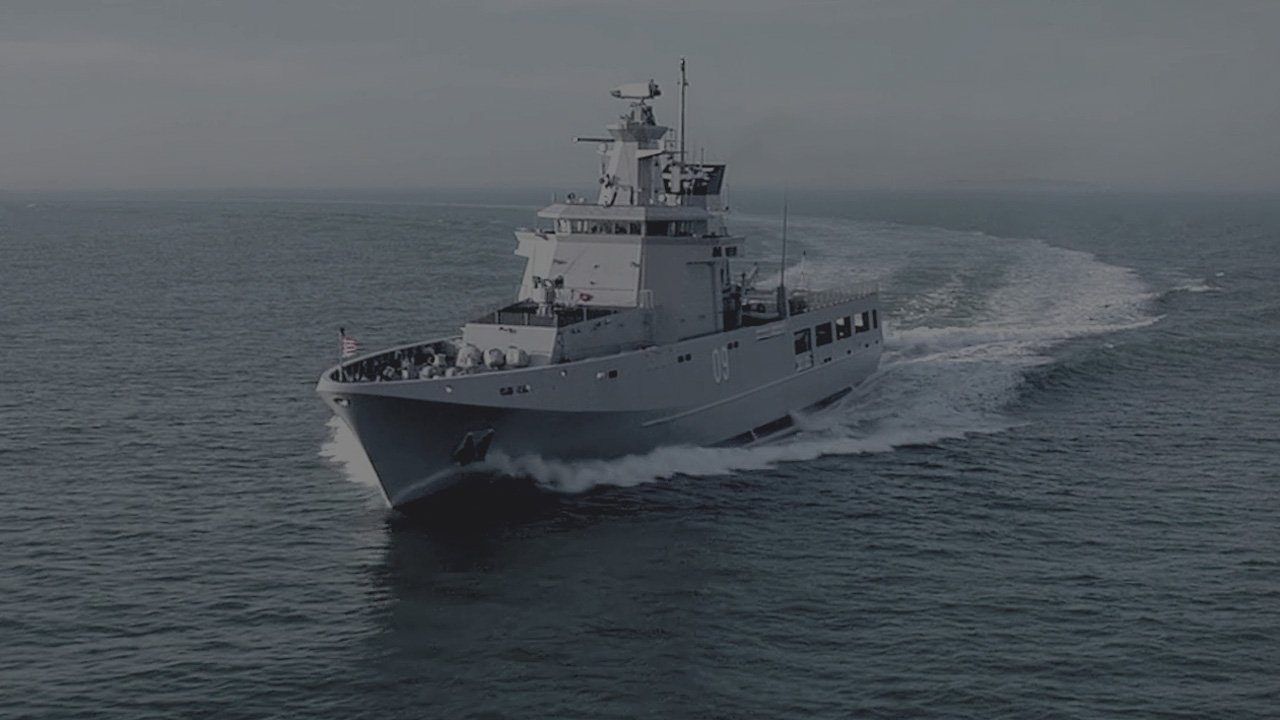 The document shows that in the three months between when the Federal Government announced Lürssen as the winning tenderer and when they went to contract, the price went from $1.96 billion to $2.83 billion.

“The government needs to provide a detailed explanation of the variation in price,” said Senator Rex Patrick. “$870 million is a lot of taxpayer money.”

In April 2016, three companies (Damen, Fassmer and Lürssen) were asked to tender to build 12 OPVs as part of the government’s $89 billion naval shipbuilding program. In conjunction with an experienced Australian shipyard, the first two OPVs were to be built in Adelaide and the following ten in Perth. Lürssen partnered with Adelaide’s ASC and Perth’s CIVMEC and submitted a compliant tender to the Defence Department in March 2017 for a total price of $1.96 billion.

When cabinet met on November 21, 2017, the government accepted Defence’s recommendation to award a design and build contract to Lürssen, but in a last minute twist, directed that WA shipbuilder Austal also be used in the program.

Senator Patrick queried the government’s directive at Senate Estimates in December 2017 suggesting that it invalidated Lürssen price and complicated their work arrangements but was told by Defence that they would, “be able to deliver a contractual price within the price that was offered by Lürssen.”

On January 31, 2018, Defence signed a contract with Lürssen for $2.8 billion – contrasting starkly with the total tendered price of only $1.96 billion.

Government sources have suggested that the $2.8 billion is an out-turn dollar price (i.e. includes inflation and exchange rate variations) but Rear Admiral Dalton, the Navy’s General Manager, Ships Division, has already testified to the Senate that the out-turn price is actually $3.6 billion.

“The government’s sources are clearly wrong,” said Patrick. “They’ve managed to confuse themselves.

“Last minute political intervention can cause serious trouble in major contracts. In this case, we’ve seen a forced marriage between Lürssen and Austal that remains unresolved and is now subject to mediation.

“The Federal Government has managed to turn a relatively straightforward and inexpensive program into a complex and costly one.”