Recent developments have underscored the complexity of the maritime defence diplomacy manoeuvres now taking place in Asia’s seaways. The current situation is a product of the rivalry between Beijing and Washington, China’s determination to “recover” the “renegade province” of Taiwan, and the strengthening of ties between the USA and the Taiwanese.

October saw two US Navy warships, the destroyer Curtis Wilbur, and the cruiser Antietam transit the Taiwan Strait, a move publicly lauded by Taiwan’s government. This was followed, in mid-November, by large scale exercises in the Philippine Sea involving strike groups led by the US nuclear-powered aircraft carriers John C. Stennis and Ronald Reagan. The exercises coincided with local government elections in Taiwan.

Ronald Reagan subsequently visited Hong Kong, where the giant flat-top entertained on board a party of senior PLA Navy officers. (China earlier this year had vetoed a visit to the former British colony by Japan-based US Navy amphibious warfare vessel Wasp)

The Hong Kong call was followed, on November 28, by a further US Navy transit of the Taiwan Strait, this time by the destroyer Stockdale and the replenishment oiler Pecos.

Recent developments also brought to prominence the seldom-publicised island of South China Sea island of Taiping, the only one of the Spratly group which is controlled by Taipei. 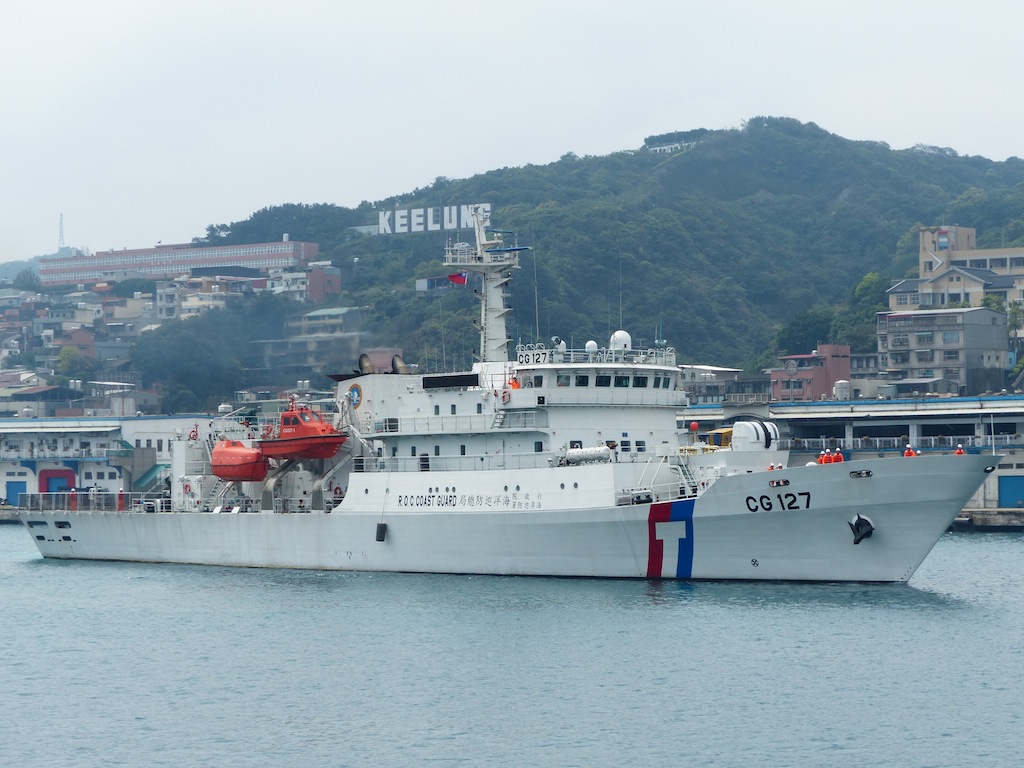 Centrally located, and the most habitable of the Spratly Islands, it is promoted by Taipei as a ground breaking “green” outpost. The island features a natural water supply, solar power generation, and the cultivation of vegetables.

Facilities include a communications centre, a radar observation station, a man made harbour for large vessels, and an airfield .There are accommodation and medical facilities available for the crews of Taiwanese fishing vessels.

In the event of intelligence being received warning of imminent invasion by China’s PLA, rapid reaction fighting forces would be despatched to Taiping from Taiwan.