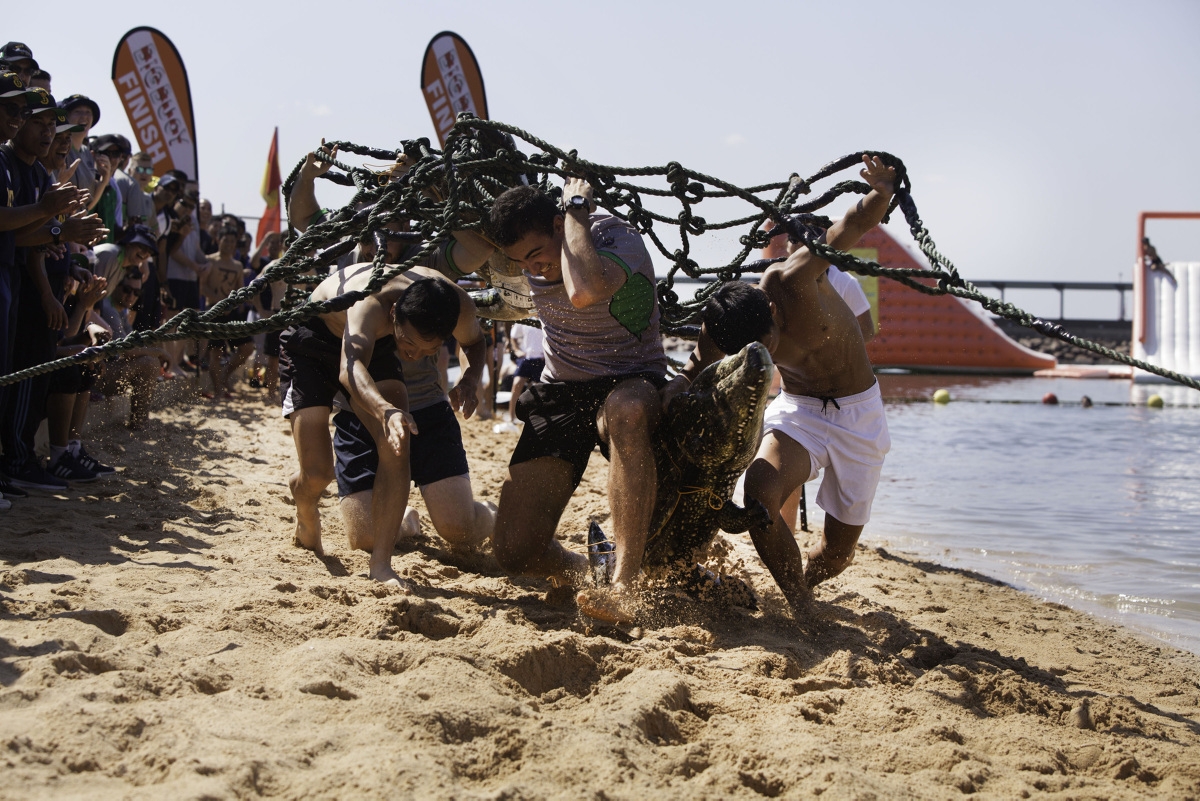 The RAN’s fleet commander, Rear Admiral Jonathan Mead, stressed the importance of maintaining freedom of navigation in his speech at the launch of the exercises.

Canberra’s decision to invite Beijing, despite its “aggressive” behaviour in the South China Sea, runs counter to the US decision to exclude China from the 2018 Rim of the Pacific exercise held in Hawaii in July.