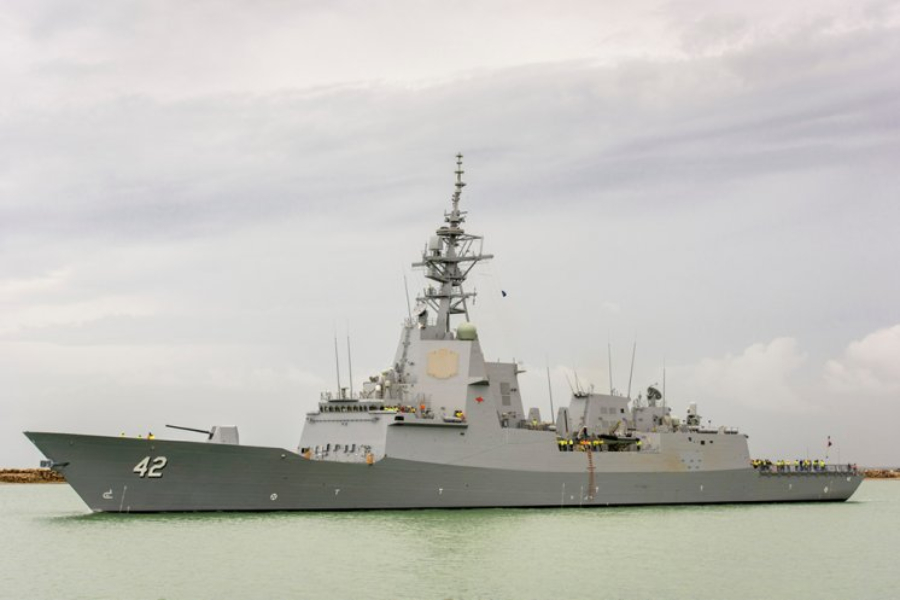 The trials come after the ship’s crew had completed a series of training courses around Australia and the United States to learn how to operate its weaponry and sensor capabilities including the Lockheed Martin Aegis Combat System.

Commissioning of Sydney is scheduled for early May 2020.