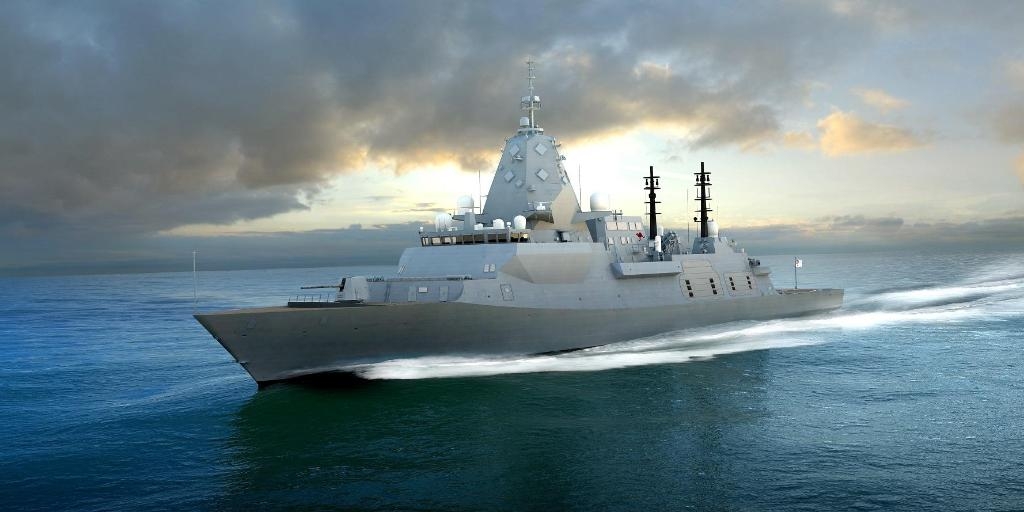 The Australian Government has confirmed its new AU$35 billion (US$25 billion) anti-submarine warfare frigates will be designed by BAE Systems and built locally by ASC Shipbuilding.

The Hunter class will begin entering service in the late 2020s replacing the eight Anzac-class frigates, which have been in service since 1996.

The ships will be based on one of BAE Systems’ existing designs, one of which is currently being built in Glasgow for the Royal Navy.

The next generation of frigates will be built by ASC Shipbuilding at the Osborne Naval Shipyard. ASC Shipbuilding, currently wholly owned by the government, will become a subsidiary of BAE Systems during the build.

“This ensures BAE Systems is fully responsible and accountable for the delivery of the frigates and ensures the work will be carried out by Australian workers and create Australian jobs,” said a government media release.

The Hunter class will have the capability to conduct a variety of missions independently, or as part of a task group, with sufficient range and endurance to operate effectively throughout the region. The government said the frigates would also have the flexibility to support non-warfare roles such as humanitarian assistance and disaster relief.

BAE Systems won the contract against designs from Italy’s Fincantieri and Spain’s Navantia. The company will soon commence negotiations with Australia’s Department of Defence on the initial design part of the contract, which is expected to be in place by the year end, with production expected to commence in 2020.