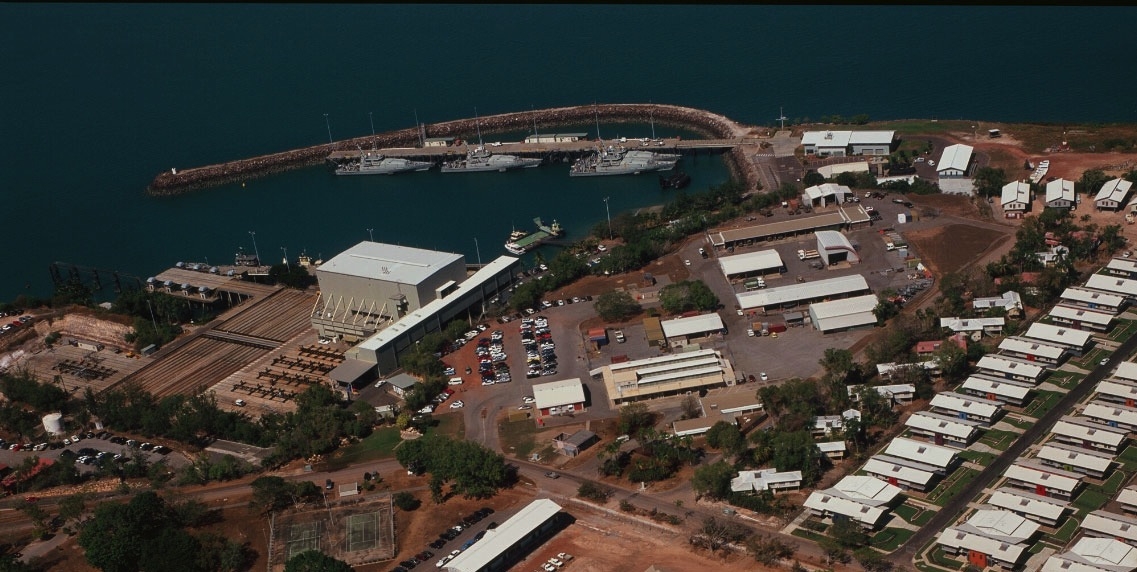 Australia’s Department of Defence has approved of a AU$495 million (US$366 million) investment in two projects for new facilities at the Larrakeyah Defence Precinct, Northern Territory.

The first project, a AU$223 million base redevelopment, will address the upgrade of critical in-ground infrastructure, support on-base growth over the next 25 years, and improve the working environment for Defence personnel.

The second, to support naval operations in the north of the country, will deliver a new outer wharf to support the Royal Australian Navy’s major surface combatant ships and submarines.

“The project will enhance the Australian Defence Force’s (ADF) capacity to conduct operations and exercises in the north of Australia, while providing fuel storage and refuelling capabilities to meet current and projected demands,” Minister Payne said.

Construction works are scheduled to commence in late 2018 and due for completion by mid-2023.